ANGEL OLSEN - LADY OF THE WATERPARK 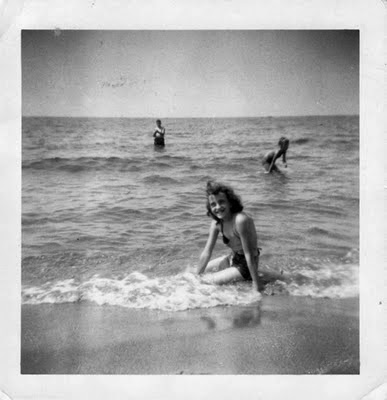 
Angel Olsen has just released her second full length album. Here's the first release from 2010. Cassette only, originally limited to 100 copies. A set of cover tunes all previously sung by female vocalists.

Posted by itslostitsfound at 15:00 3 comments: 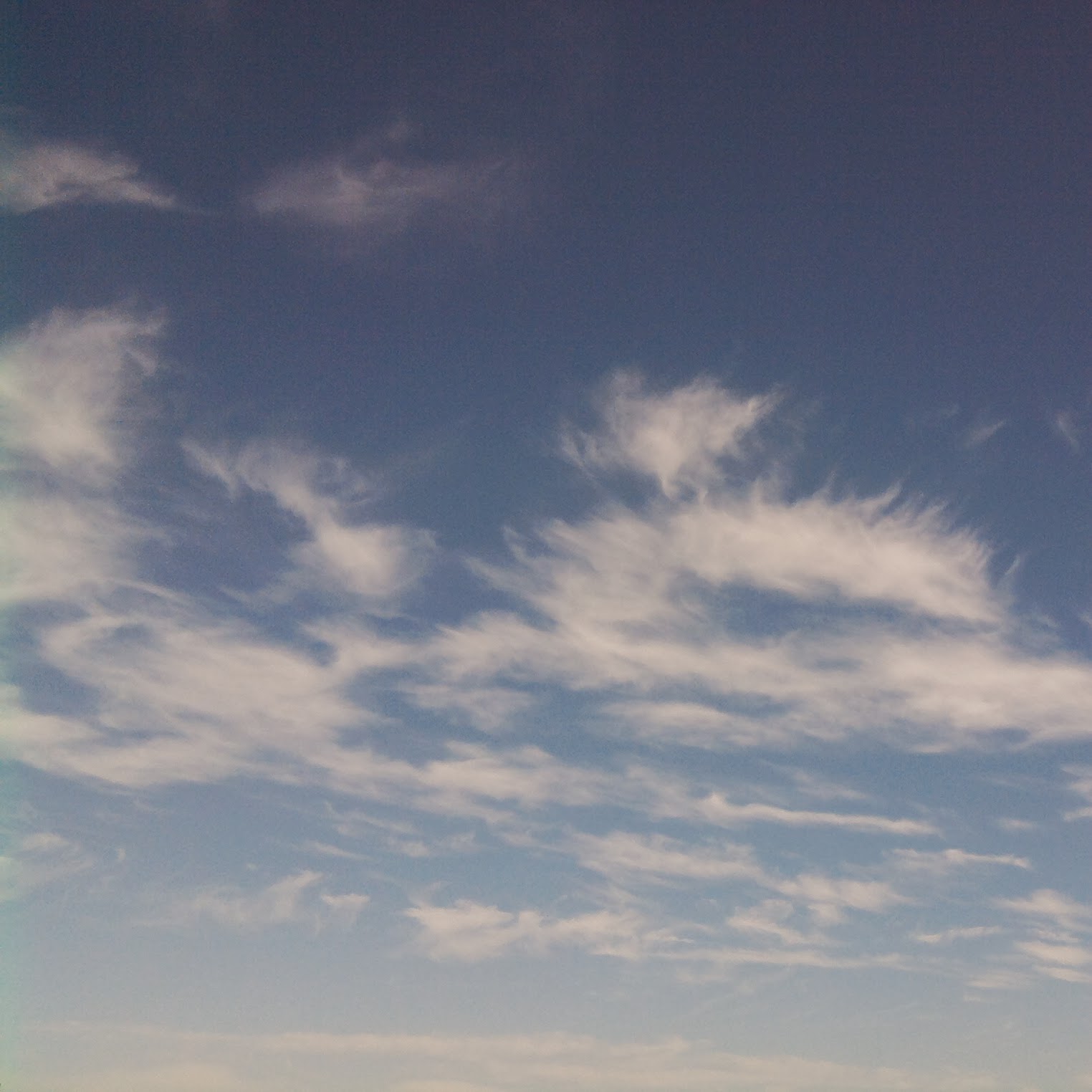 
Let Airplanes Circle Overhead were a post rock band from Carlisle, active between 2003 and 2007. This CDr was handed out to fans and friends a few months before their debut (and only) release on the Motive Sounds label. While that release was good, this recording comes closer to how the band were live. The band played a lot during 2005-06 and I sometimes provided video collages as a backdrop. The CDr had no artwork, picture is the authors own. 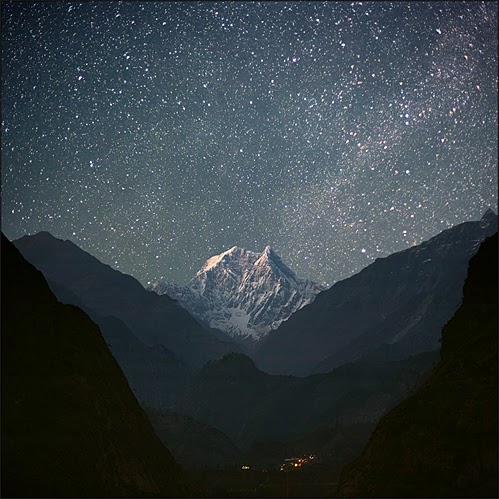 
One of my favourite pieces of music from the last couple of years. Beautiful, glacial, ambient drone. The third release in Szczepanik's 12-CD "Ante Algo Azul" series.
Posted by itslostitsfound at 14:59 2 comments: