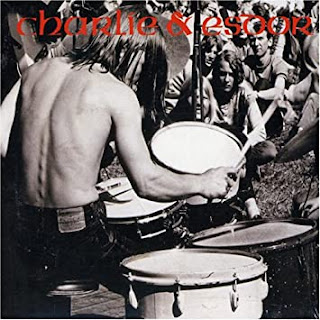 Mellotronen 2005
01 Dagen Är Över
02 Då Klagar Mine Grannar
03 It's All Over Now
04 Fuck the Cops
05 Grönt Är Skönt
06 Två Mans Bridge Blues
07 Kan Du Hitta En Väg
08 Idag Sticker Jag Bort
09 How Does It Feel To Be Without Friends
10 Dagen Är Över
This compilation brings together all the available recordings by Swedish psych/commune rock players Charlie & Esdor. Starting as a duo of Charlie Franzén and Esdor Jensen, they recorded the seminal single 'Dagen Är Över' b/w 'Då Klagar Mine Grannar' for MNW Records in September 1970.
Another session was held in November 1970, adding guitarist Lasse Summanen. 'It's All Over Now' and 'Fuck the Cops' (retitled ' Wolf's Mouth Song') were released on a coloured 7" on MNW under the name Scorpion.
Work began on an album in late November 1970 and then on in to January and February of 1971 before the band split. Tracks 5 to 8 appeared as the 'Grönt Är Skönt' E.P. in 1972.
'How Does It Feel To Be Without Friend' was recorded live 18th of August 1970 at Moderna Museeet, Stockholm.
Live version of 'Dagen Är Över' was recorded 28th of June 1970 in Katrineholm. 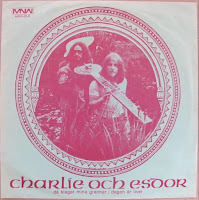 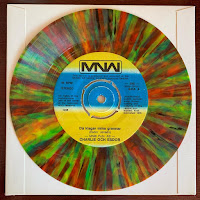 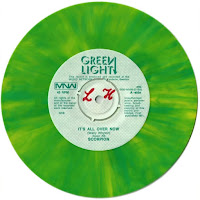 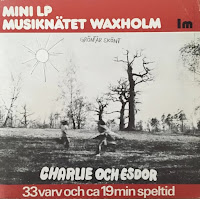 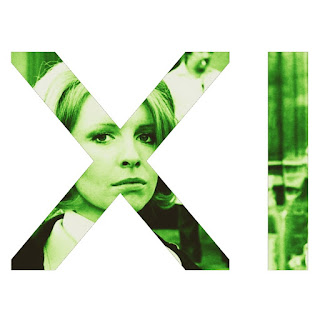 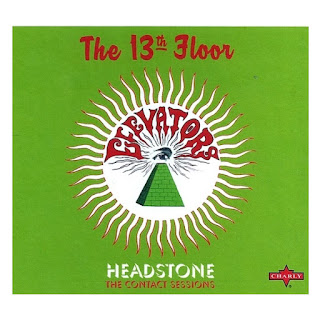 Charly Records 2009
01 You're Gonna Miss Me
02 Tried to Hide
03 Everybody Needs Somebody to Love
04 Take that Girl
05 You Can't Hurt Me Anymore
06 I'm Gonna Love You too
07 Monkey Island
08 Roller Coaster
09 Now I'm Home
10 Where Am I?
11 Fire Engine
12 You Can't Hurt Me Anymore [Take 1]
13 Fire Engine [Take 8]
14 You're Gonna Miss Me [Take 6]
15 Tried to Hide [Take 7]
16 I'm Gonna Love You too [45 rpm Single Version]
17 All Night Long [ as The Bad Seeds]
18 You're Gonna Miss Me [Vocal Track]
Early 13th Floor Elevators now. Originally released as part of the VERY limited box set 'Sign Of The 3 Eyed Men' and then as a stand alone release on the same label the following year, this is a collection of pre 'The Psychedelic Sounds of...' recordings.
The band secured a recording session with Gordon Byden to record a single in January 1966 and released debut single 'You're Gonna Miss Me' b/w 'Tried to Hide' on the hastily arranged Contact records. That single is included on this album, as well as other tracks recorded at an additional session in February 1966.
Taking advantage of the time at Andrus Studio, Houston, Texas, the band recorded an albums worth of songs.
After the release of the single, the band went on tour and were promptly signed by International Artists. These recordings were dropped as the band started to record their debut proper.
A lot of the tracks from that debut album appear here. I imagine this collection was the bands live repertoire at the time.
A cool lo-fi alternate debut album from Texas' finest, Roky is already great.
Posted by itslostitsfound at 00:47 4 comments: