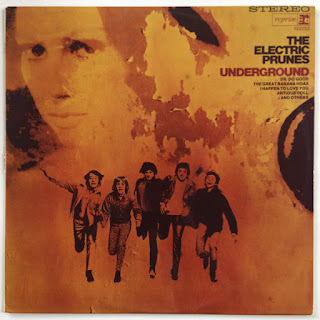 
Like their debut, the second album by The Electric Prunes was released in 1967. Unlike the first album however, the band were left alone to write their own compositions (9 of the original 12 tracks were originals).

The Electric Prunes further pushed the experimentation on this album and the result was another underground classic.

By the end of recording however, creative differences meant both Preston Ritter and James Spagnola left the band.

They embarked on a tour and when they returned to the studio, it was a very different set of circumstances.
Posted by itslostitsfound at 17:01 3 comments:

The Velvet Underground - Live at the Boston Tea Party 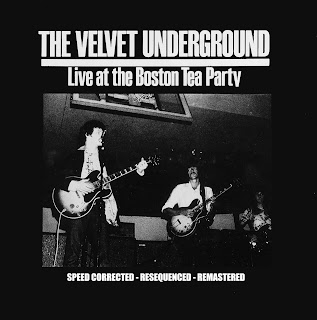 
More ratching around in the Velvets bootleg folder has turned up this live show from '69.
Posted by itslostitsfound at 17:01 2 comments: 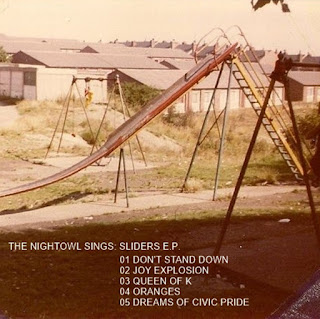 Another release from my own label.

In the post for 'Amsterdam/America' by Ghosts of Hobbs End I explained how those recordings took place after sessions for a new collection of songs by The Nightowl Sings. This is that collection, finally released after two years.

After the (temporary) break up of Brocken Spectre, Marc Gillen set about recording a new batch of songs. A revolving door of musicians fleshed out these recordings including myself on drums and some guitar and bass, Jill Wallace (also from Brocken Spectre) plays bass on some tracks, David Thompson (Cat of Tomorrow) contributes guitar and new contributor Jessica Lowes sings back up on these songs.

The last release from The Nightowl Sings was '1955' released in July 2016, this collection gathers together the final recordings (to date) made under that name.

Posted by itslostitsfound at 17:01 No comments: