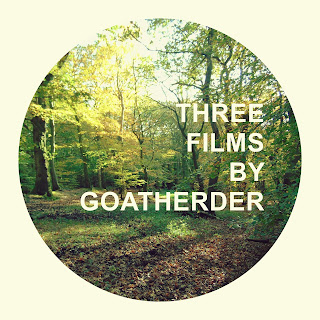 Last year, I was preparing for a photography exhibition. As I collected together the pictures, I began to wonder about film, and how static film shots differ from still life photographs.

In October, I chose and shot at three different locations. They were the Castlerigg stone circle near Keswick, the abandoned RAF base in Silloth and Kingmoor nature reserve in Carlisle. All locations are in Cumbria.

I had began discussing film and soundtracks with two friends; Jonathan Sharp (The Heartwood Institute) and Amy Tweddle (wearequasaars), and they provide two of the pieces here.The third I made myself.

Three short films about the absence of people.

Links below for both film and soundtrack.

Posted by itslostitsfound at 19:03 2 comments: 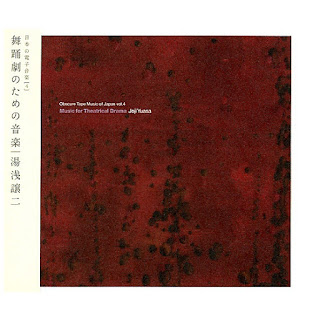 From the Obscure Tape Music of Japan series. 'Oen (A Woman Names En)' is from 1963 and 'Mittsu No Sekai' was composed in 1959 for orchestra and tape.


Posted by itslostitsfound at 19:03 3 comments: 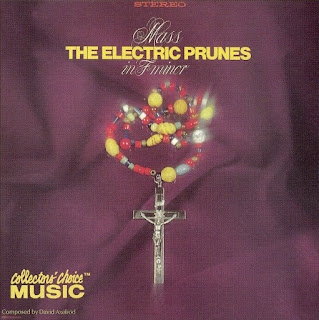 The band split during the recording and the finished result has Canadian band The Collectors filling in with session musicians.

This should result in a bitter disappointment, but it's a psych classic.
Posted by itslostitsfound at 19:03 4 comments: