WE ARE THE WOODEN HOUSES - THE WITCH BOX 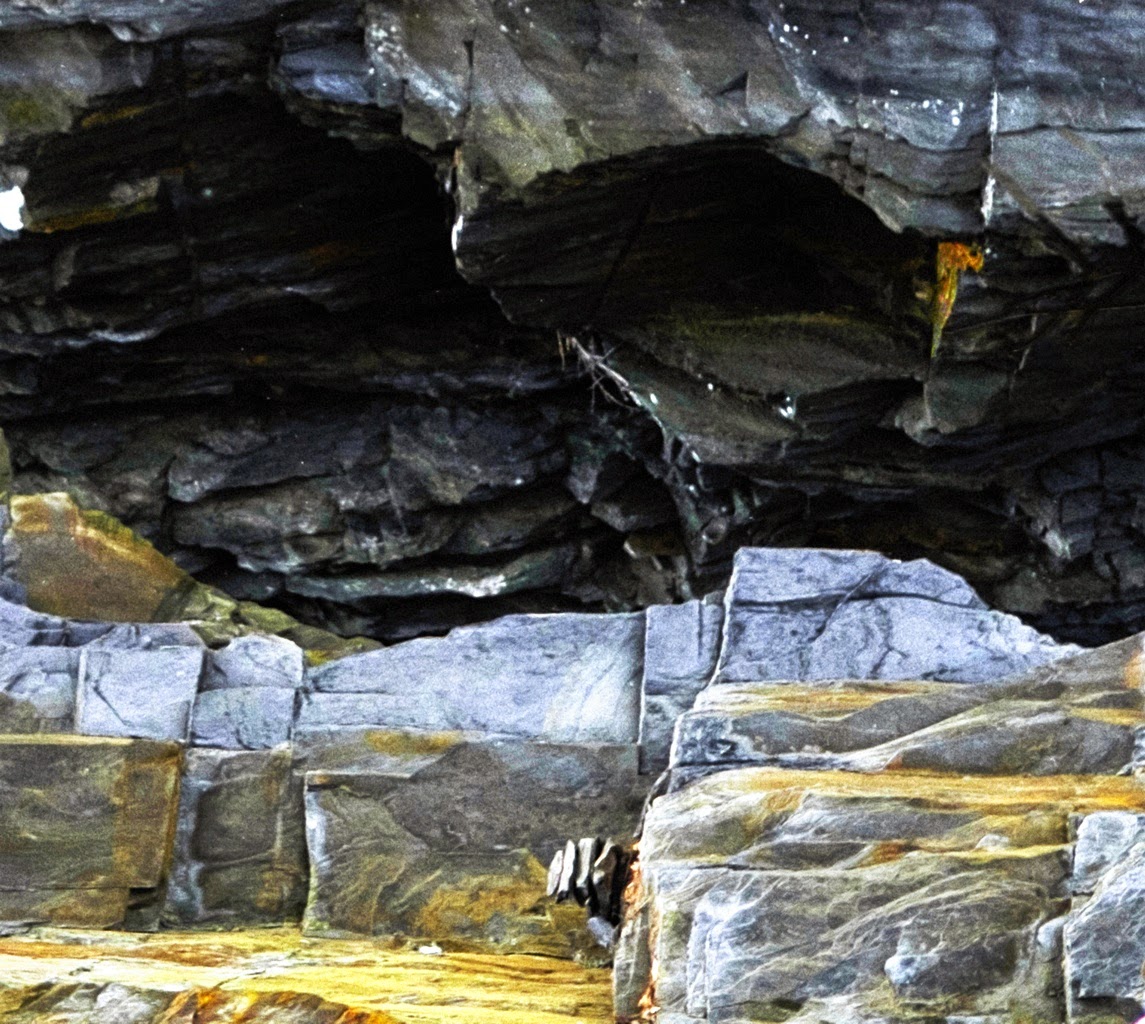 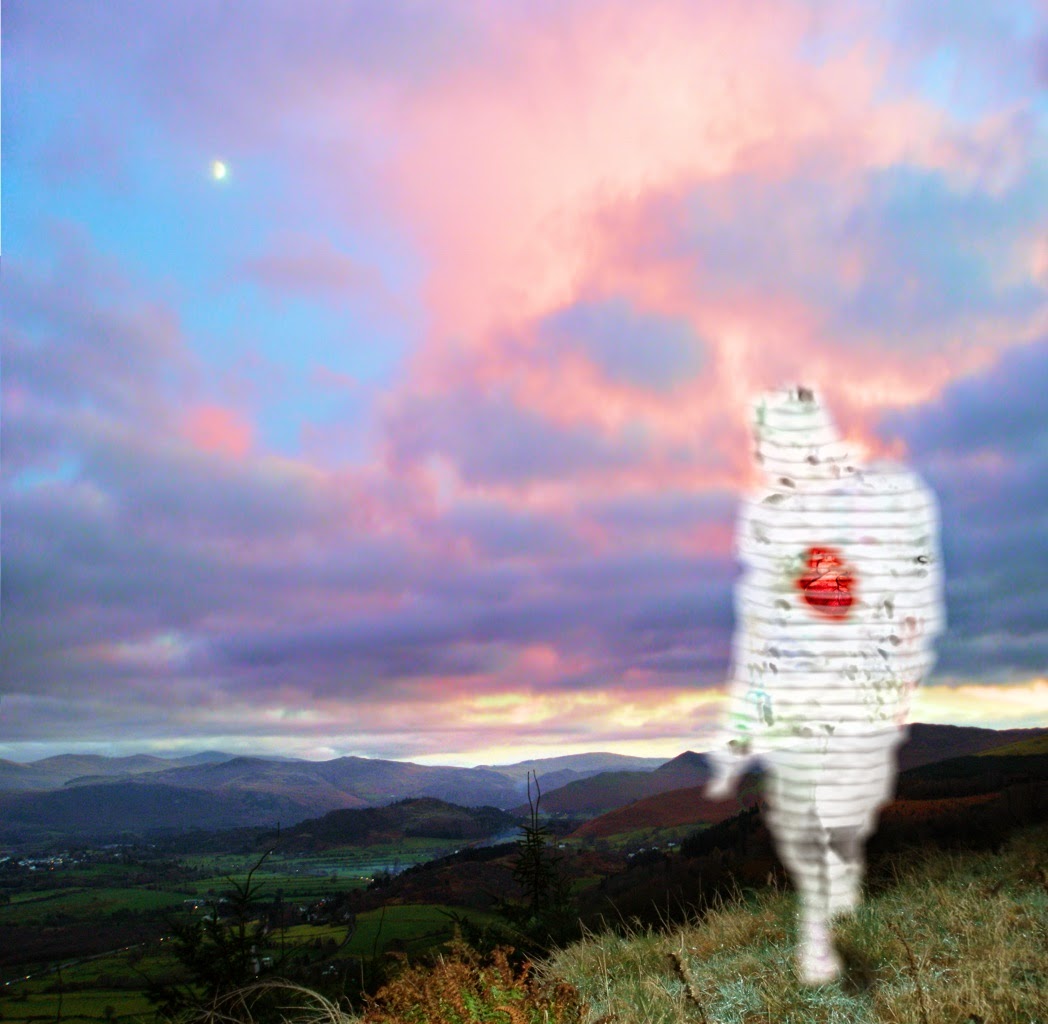 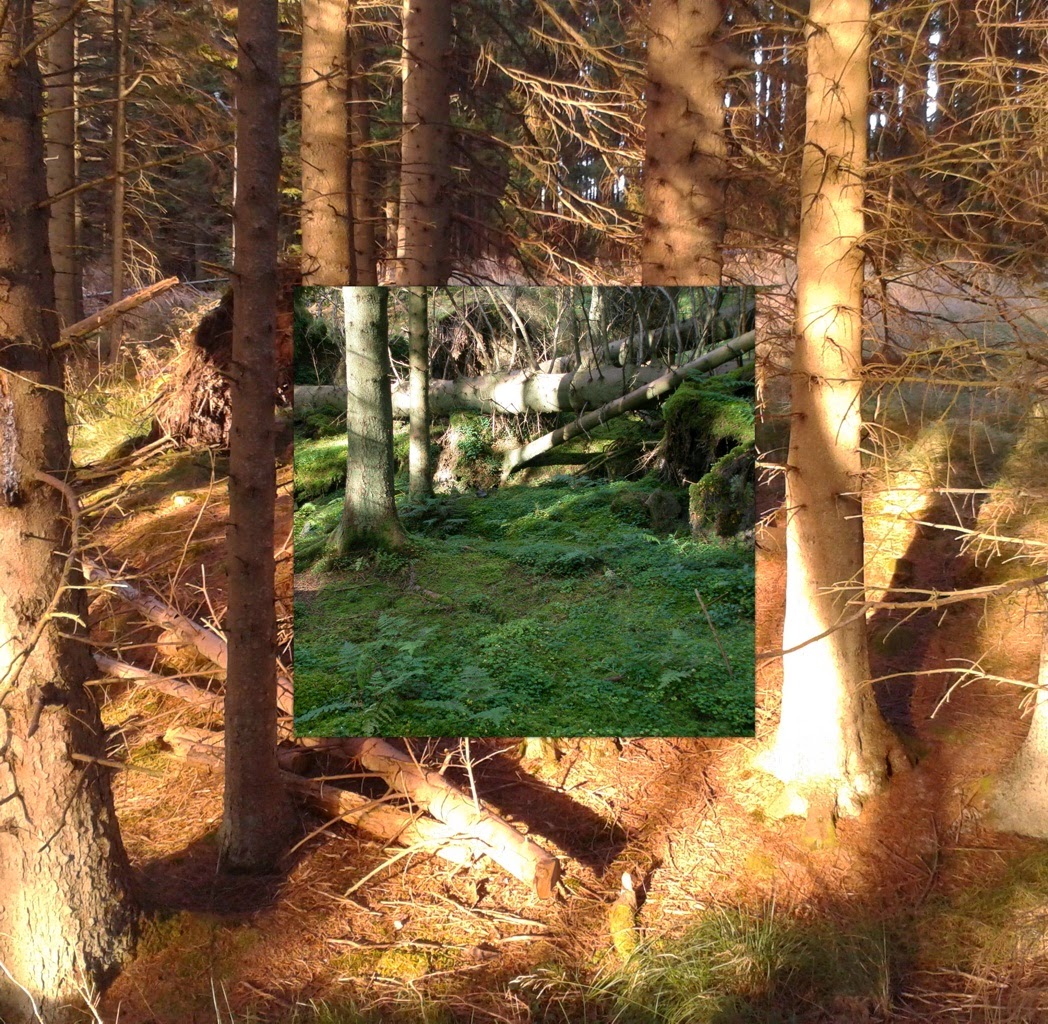 
In early 2013, Alastair and I started recording tracks for what would become 'The Witch Box'. We had no real concept or theme, so we began archiving the tracks, keeping safe finished mixes in a folder labelled 'The Witch Project'. The thinking was that a theme would emerge or inspiration would run dry, then we would compile what we had; but neither really happened.

The music over these three discs represents a years worth of writing and recording activity. It's not even all contained here; some tracks found their way onto the last record by The Dead West ('Cold Bound Heart' and 'Your Love is Like a Grizzly Bear'), a couple onto the next Wooden Houses album ('The Headland of the Demon Haunted Castle') and other projects were also being simultaneously being recorded ('Improvisations' and 'The Love of Ruins'). Songs, jams, field recordings, primitive guitar tunes, experiments...

Once we felt we should compile what we had, we realised there was too much material for one disc, and that some of the songs sat together nicely, others did not.

The solution was to have all of this music packaged together, but separated onto themed discs with a more digestible running time.

'Midnight' has six songs, five of them with a vocal (Marc Gillen and Sarah Ruddy provided lyrics). These songs are more traditional in structure, although it's still strung out, heavy, downer psych folk.

'Tseraken' has two 'songs', both long, exploratory instrumentals. Both are studies of texture within sound and are a bit of a departure sonically. Loop based, Eastern inspired progressive alternative.

'Spleen' sees a continuation of music begun in 'The Litanies of Satan', set to the reading of the poetry of Charles Baudelaire. This time, longer poems were chosen and the music more closely shaped with the words.

This set can be taken whole, or as three separate entities. They all come from the same place, they just go in different directions; it depends where you want to go.

Posted by itslostitsfound at 19:31 No comments: 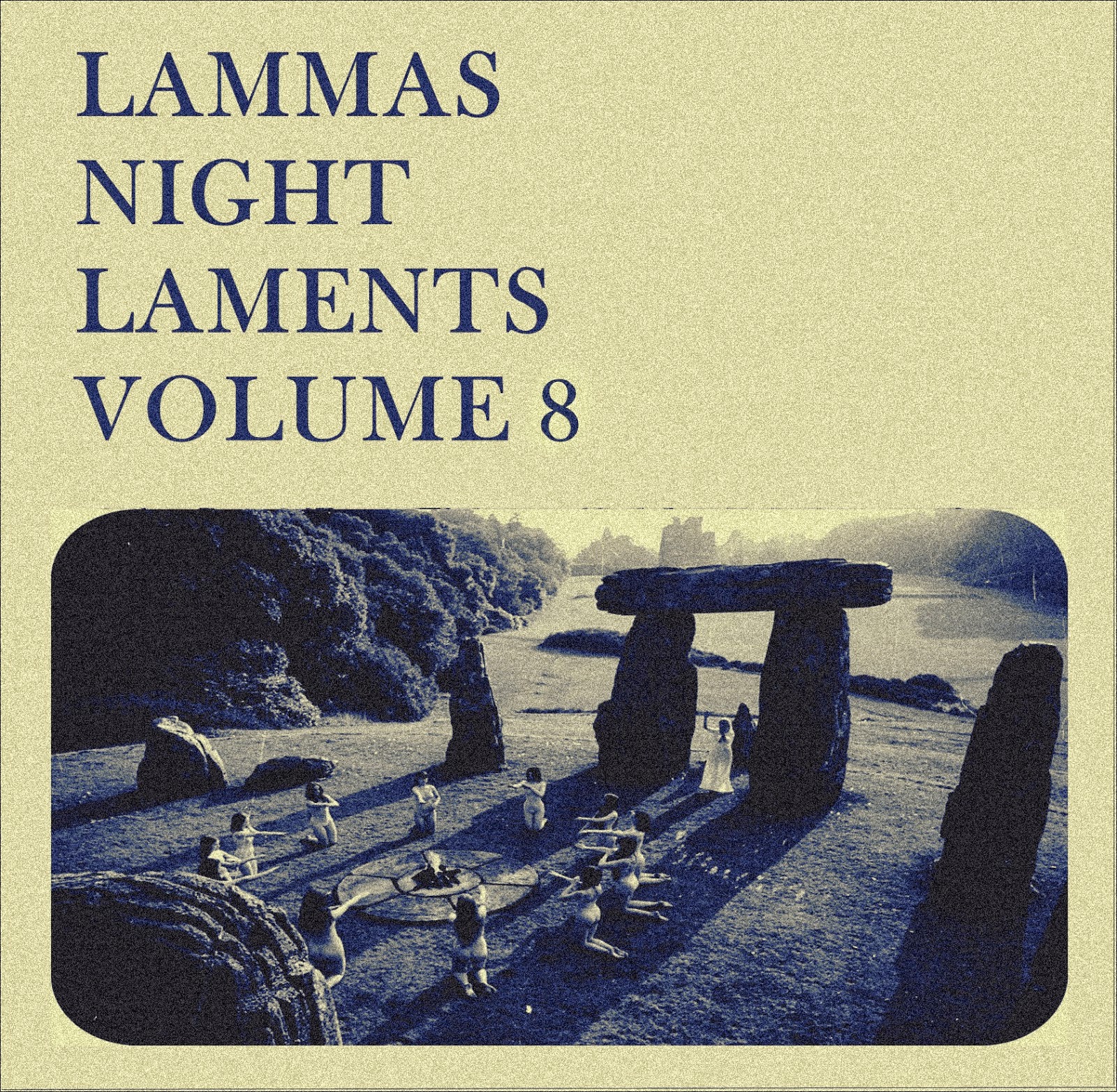