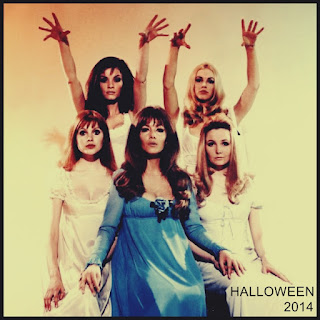 Bonus posts in time for Halloween.

Here's a mixtape, still played around this time of year, nice feel. 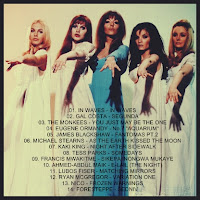 
This is the full tale of the Lucifer Rising soundtrack by Bobby Beausoleil.

The first disc represents Beausoleil's first attempt at the soundtrack in 1967. Recording with The Magick Powerhouse of Oz in San Francisco, this was rejected by Kenneth Anger. World psych freak out jams played live with a Haight-Ashbury/San Francisco pysch vine.

The next two discs represent the recordings made by Beausoleil while incarcerated. Between 1976 and 1979, Beausoleil set about recording Lucifer Rising using constructed instruments via mail order and the battered old prison instruments. These recordings range from near ambient to blues to psych and back.

The final disc is a remastered version of the soundtrack. Some of the greatest dark psych ever made. The original entry on this blog can be found here.

This set was originally released as a vinyl box set in 2009.

As a side note, I purchased this box set on a trip to America a few years ago. It was in Irvington vinyl in Indiana, below this sign: 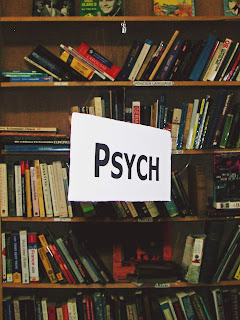 Posted by itslostitsfound at 19:18 2 comments: 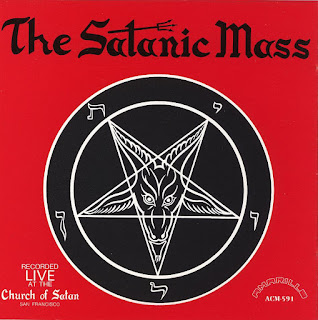 Since it's Halloween, here's an early occult artifact. Recorded live at The Church of Satan, San Francisco, Anton LaVey recites The Satanic Mass.

Originally released in 1968, this Amarillo Records CD reissue contains the bonus track 'Hymn Of The Satanic Empire, Or The Battle Hymn Of The Apocalypse'.
Posted by itslostitsfound at 19:18 2 comments: 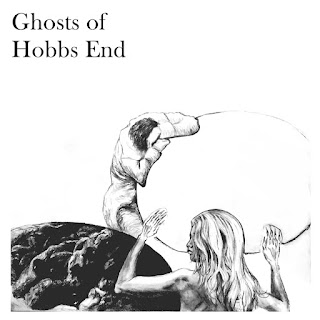 The latest offering from my own label of friends and artists is a new one; Ghosts of Hobbs End is myself, Jill Wallace (Brocken Spectre) and Davis Thompson (Cat of Tomorrow, The Dead West).

This cassette release is a mix of improvised jams, radio, field recordings and drones. Recorded over the last year and a half, the final collages were performed in May and July of this year.

As always, there is a free download at Bandcamp. The cassette version is available for a limited time. 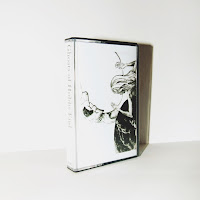 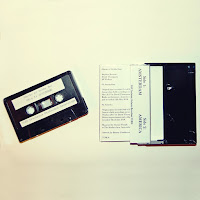 Posted by itslostitsfound at 16:26 No comments: 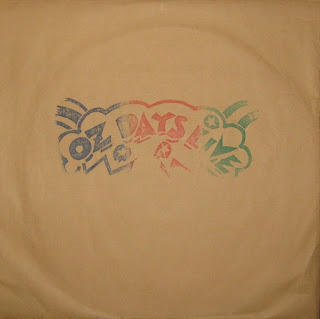 As a bonus to any Taj Mahal Travellers fans out there, here is the live recording from the 1973 Various Artists album 'Oz days Live'.

The Oz Rock Cafe in Tokyo staged a benefit concert in which various Japanese underground artists performed and had the recordings make up this album.

The first two sides of this double album are straight rock 'n' roll performances from the likes of  Miyako Ochi and Acid Seven and unfortunately they're not particularly interesting.

The Taj Mahal Travellers performance takes up side 3 and is represented here. Rougher sounding than their albums, this is a mesmerising performance, with field recordings and other instruments being as dominant as drones.

Side 4 was taken up with recordings from the Les Rallizes Dénudés performance. Next year, I shall start posting on this most intense, psychedelic and ground breaking band.

Posted by itslostitsfound at 16:25 2 comments: 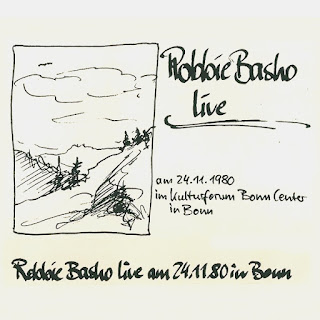 This release from Basho should really be considered canon; it was distributed by Robbie himself. He sold at shows and via mail order, a practise he did a lot in later years.

Thanks again to Kyle and Grass-Tops Recordings for preserving this cassette from total obscurity. 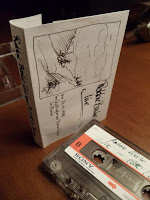 Posted by itslostitsfound at 16:25 5 comments: