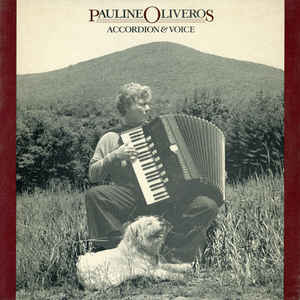 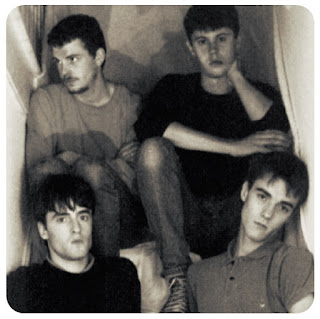 The Velvet Underground - The Verve/MGM Tapes 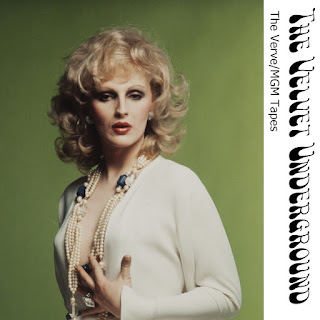 Self made compilation 2020.
A1 I Can't Stand It
A2 Hey Mr. Rain (Version I)
A3 Foggy Notion
A4 Lisa Says
A5 Andy's Chest
B1 Stephanie Says
B2 Ocean
B3 She's My Best Friend
B4 I'm Gonna Move Right In
B5 Coney Island Steeplechase
C1 Hey Mr. Rain (Version II)
C2 Guess I'm Falling in Love
C3 Countess from Hong Kong
C4 One of these Days
C5 We're Gonna Have a Real Good Together
D1 Temptation Inside Your Heart
D2 Ride into the Sun
D3 Rock and Roll
D4 Ferryboat Bill
D5 I'm Sticking With You
After the official compilation of unreleased material by The Velvet Underground (itself after the 1980's 'V.U', 'Another View' and countless bootlegs), I thought I'd present my own effort.
For those who don't know, The Velvet Underground recorded a lot of material throughout 1969, inbetween constant touring.
A new label boss of MGM/Verve decided to cancel the contracts of several bands; particularly those with drug connections. They also retained any tapes; all the 1969 material, plus some leftover tracks from years previous with John Cale.
Here's my version of that material.
Posted by itslostitsfound at 23:05 2 comments: