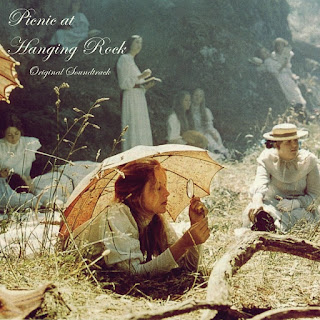 
Picnic at Hanging Rock is an Australian film from 1975, directed by Peter Weir. It is a wonderfully ominous, atmospheric piece of (Australian) folk horror.

Stunning visuals aside, the soundtrack sets the tone for the film and has the same haunting quality in places. Romanian pan pipes sit alongside classical pieces and two slightly experimental original compositions from Bruce Smeaton.

The soundtrack has never had a commercial release.
Posted by itslostitsfound at 00:28 7 comments: 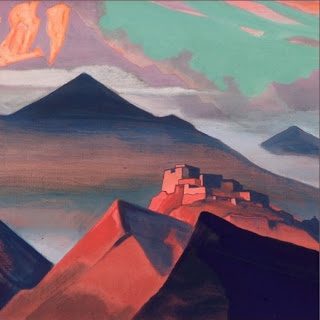 This Grass-Tops release was exclusive to the now defunct Soundcloud page.

An E.P.'s worth of demos home recorded after Basho had left Vanguard. His next release on a label was 1978's 'Visions of the Country' on Windham Hill and most of these songs were left unrecorded.

Posted by itslostitsfound at 00:28 2 comments: 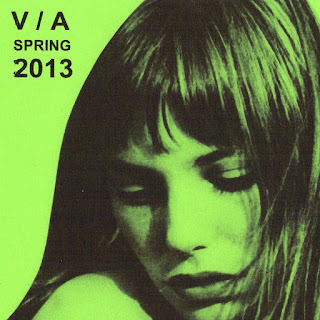 
Another old but seasonal mixtape. The album is split into old music (tracks 1-6) and new (tracks 7-12). Compiled in strange times and a personal favourite.

Posted by itslostitsfound at 00:28 2 comments: