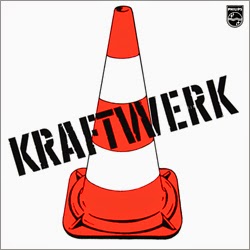 The first album by Kraftwerk has never been issued on C.D., none of the tracks have been performed live since 1975 and is regarded by Florian Schneider as "archaeology". The recordings were not made by the 'classic' Kraftwerk line up and it certainly doesn't sound like it.

Recorded the year after 'Tone Float' by Organisation, it sounds very much in between the two and has much more of a NEU! feel (Klaus Dinger appears on this L.P).

Much more 'Krautrock' sounding than anything else in their discography, just don't expect 'Trans Europe Express'. But if you like NEU! or experimental German music, get it on.
Posted by itslostitsfound at 20:08 1 comment:

Email ThisBlogThis!Share to TwitterShare to FacebookShare to Pinterest
Labels: Kraftwerk 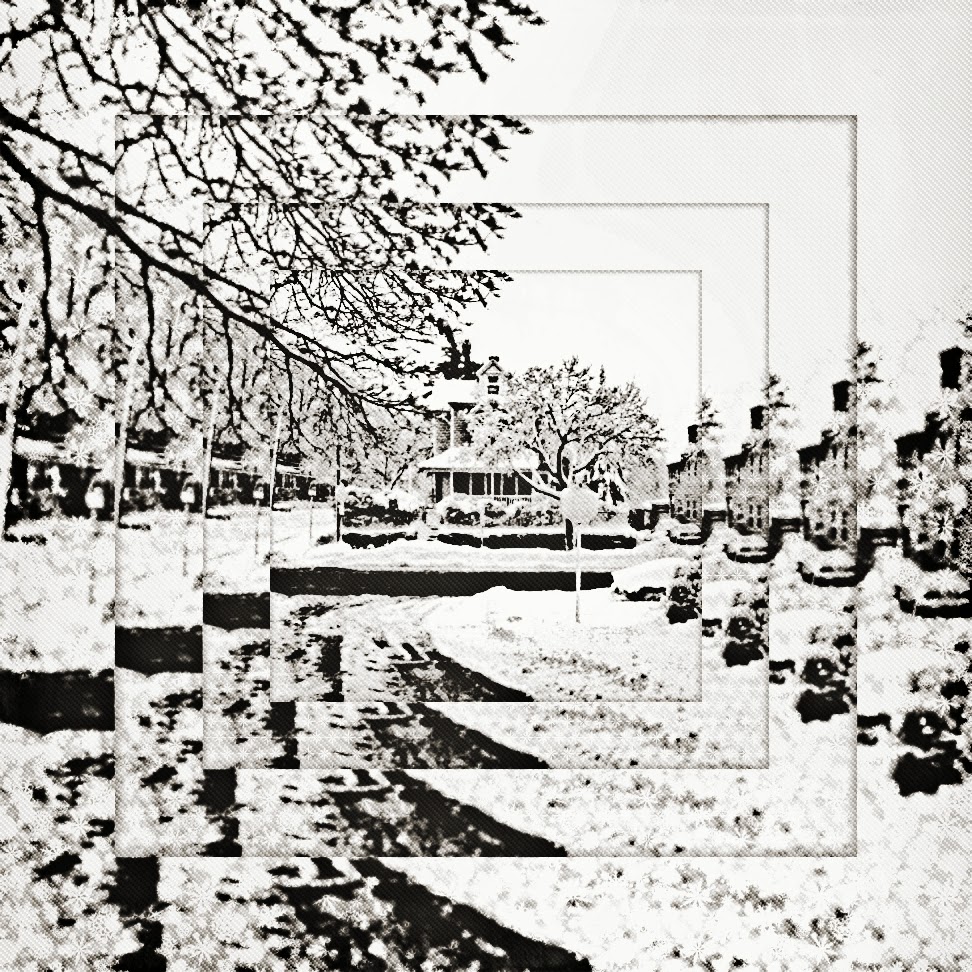 Ryan McGregor is a musician performing and recording experimental sounds out in L.A. A full length album from his band 'And', should be with us in the upcoming months. That release is a jazz tinged psych out. In the meantime, we have this all together different solo release. Six melodic primitive guitar pieces and one festive standard. If you dig soli, get this, it's wonderful. 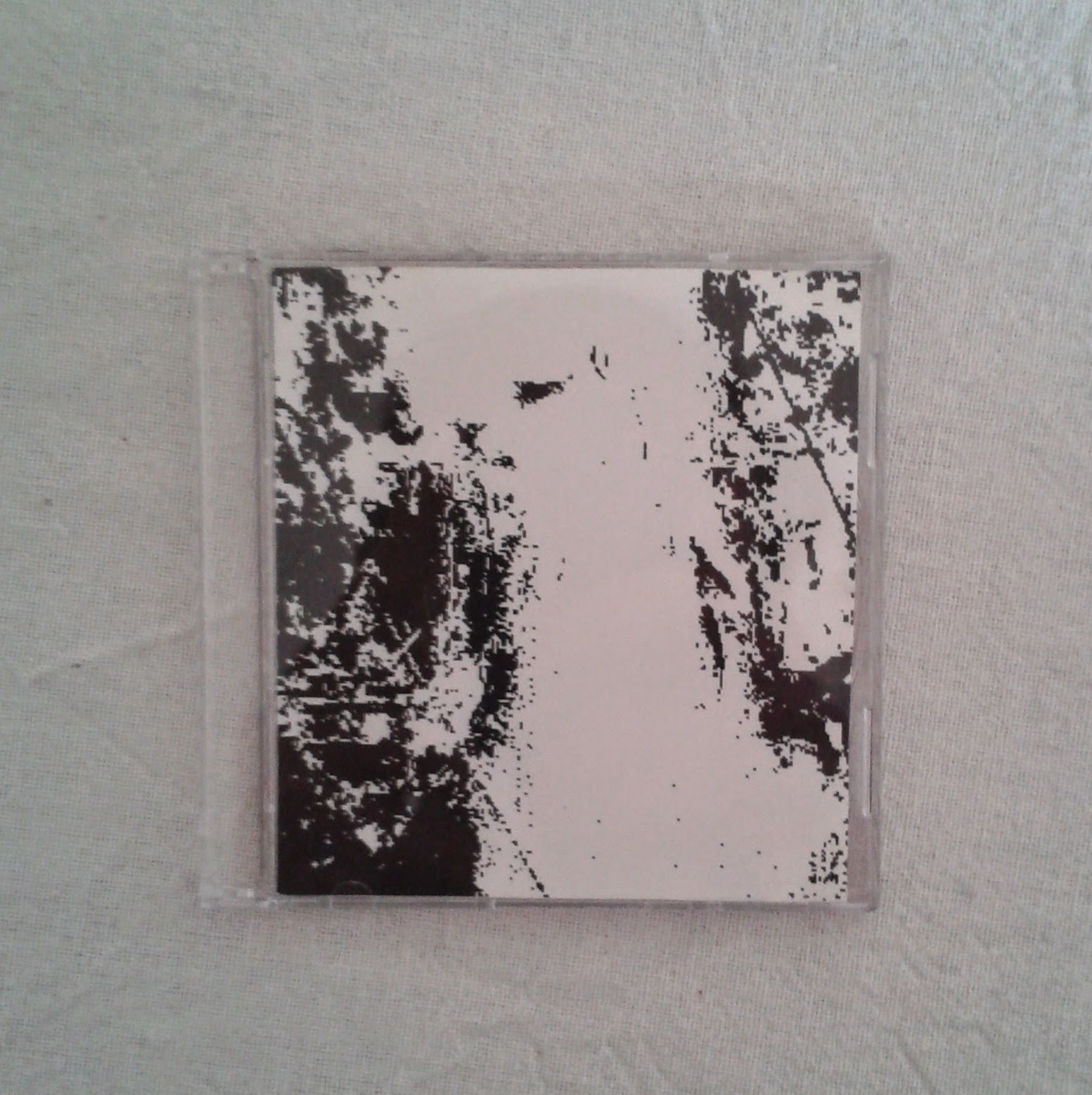 As a companion to last months post, here's some more feedback drenched instrumental post rock. Given away at gigs, pressed on 3" C.D. in a limited edition of 20.
Posted by itslostitsfound at 20:08 1 comment: