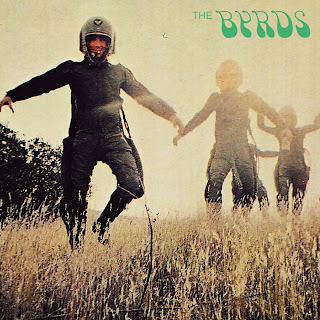 Alternate album 1969
01 This Wheel's On Fire
02 Child of the Universe
03 Candy
04 Bad Night at the Whiskey
05 King Apathy III
06 Your Gentle Way of Loving Me
07 Old Blue
08 Drug Store Truck Drivin' Man
09 Lay Lady Lay
10 Stanley's Song
11 Nashville West
Another Byrds album and period re-imagined. This time it's 1969's 'Dr. Byrds & Mr. Hyde'.
Opinions are split over this album and it was also one of the worst selling. Bob Johnson's poor production didn't help, but the 90's Columbia re-issues cleaned it up a bit.
I thought the main problem was the flow; on this alternate version I've placed all the psychedelic and fuzz toned songs on side 1 and the country material on side 2 (beginning with 'Your Gentle Way of Loving Me').
In addition to this I removed the medley of 'My Back Pages/B.J. Blues/Baby What You Want Me to Do' and included an alternate version of the non album single 'Lay Lady Lay' and the album outtake 'Stanley's Song'.
Other alternate Byrds albums:
Byrds '66
Ideas As Maps (1967)
Universal Mind Decoder (1968)
The Ballads Of Easy Rider (1969)
Posted by itslostitsfound at 01:58 2 comments:

Email ThisBlogThis!Share to TwitterShare to FacebookShare to Pinterest
Labels: Byrds 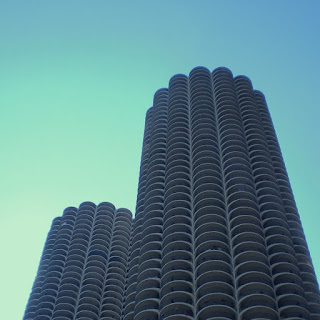 Email ThisBlogThis!Share to TwitterShare to FacebookShare to Pinterest
Labels: Wilco 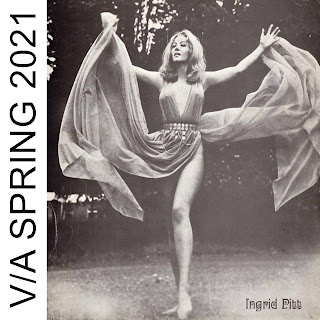 01 James Harphem - The Witches and the Grinnygog (Intro)
02 Gabor Szabo - Galatea's Guitar
03 Shelley - The War
04 The House In The Woods - Walk Four - Homeward Bound
05 The Neighb'rhood Childr'n - Long Years In Space
06 Christian Scott a Tunde Adjuah - X. Adjuah (I Own the Night)
07 Bing & Ruth - Police Police Police Police Police
08 James Harphem - The Witches and the Grinnygog (Distorted broadcast)
09 Didier's Sound Spectrum - Spectrum
10 Unknown - Perverse Isabelle - Elle est Prête (Edit)
11 Sunforest - Magician in the Mountain
12 Jesse Sparhawk - Light Cycle/Tetrahedra
13 James Harphem - The Witches and the Grinnygog (Outro)
14 Haruomi Hosono - Original BGM
Throughout the first lockdown of 2021, I watched 'The Witches and the Grinnygog'; a BBC children's television program from 1983. I included the main themes and a piece of the broadcast that had distorted sound.
'Galatea's Guitar' by Gabor Szabo is some Hungarian jazz folk from 1968. From the album 'In Dreams'.
'The War' by Shelley was the b-side of their only single, 'Please Please Please', from 1966.
The House In The Woods is a pseudonym of Pye Corner Audio. Released on Bandcamp 2020.
The Neighb'rhood Childr'n were San Francisco contemporaries of Jefferson Airplane in 1966/67.
Jazz pal Vincent recommended the Christian Scott a Tunde Adjuah track from 2020.
'Police Police Police Police Police' is New York ambient minimalism from the 2014 album 'Tomorrow Was The Golden Age'.
'Didier's Sound Spectrum' is 2002 Swedish funk.
'Perverse Isabelle' was a 1975 sexploitation film by Jose Benazeraf. The soundtrack composer is unknown. Thanks Escapists Advisor.
Sunforest I've included on many a mix. 1970 hippie psych.
The Jesse Sparhawk track was taken from the 2006 Various Artists album 'Imaginational Anthem - Volume Two'. Released on the Tompkins Square label.
Haruomi Hosono 'Original BGM' was taken from 'BGM 1980-2000'.
Posted by itslostitsfound at 01:04 3 comments: