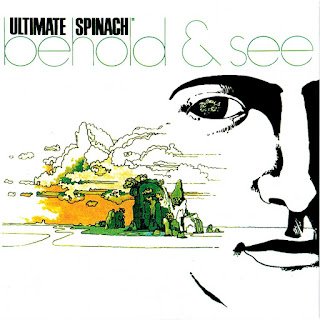 MGM Records 1968
01 Behold & See (Gilded Lamp Of The Cosmos)
02 Mind Flowers
03 Where You're At
04 What You're Thinking Of (Jazz Thing)
05 Fragmentary March Of Green
06 Genesis Of Beauty (In Four Parts)
07 Fifth Horseman Of The Apocalypse
This is the second L.P. by Boston's Ultimate Spinach. West coast sounding, downbeat psych.
Posted by itslostitsfound at 14:58 3 comments: 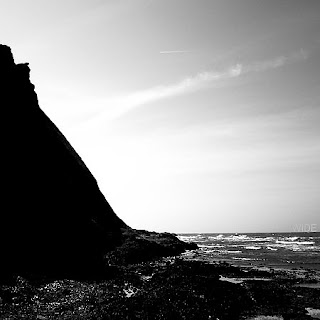 Free Porcupine Society 2006
01 Make Me Over
02 Little Boat/Bone Dance (Audrey)
03 Imposter In The Sky
04 Giving It To You
05 Agate Beach
06 They Moved Everything
07 Black Blood
08 Shadow Rise, Drowned
09 Wide
With the imminent release of a new Grouper album, I thought I'd share another harder to get release from a few years ago.
Originally a CD release on Free Porcupine Society in 2006, this album has been re-issued (in very limited runs) several times: 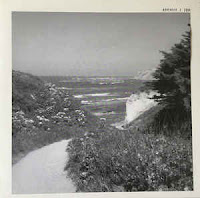 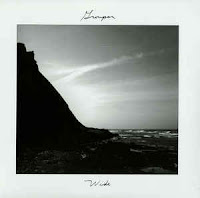 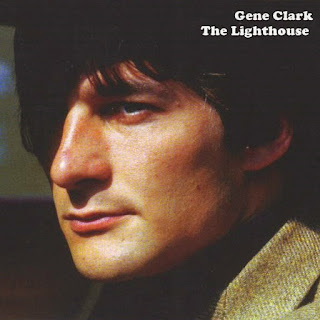 Bootleg
A1 The American Dreamer
A2 She's the Kind of Girl
A3 One in a Hundred
A4 Here Tonight
A5 She Darked the Sun
A6 Outlaw Song
B1 Back to Earth Again
B2 The Lighthouse
B3 The Awakening Within
B4 Sweet Adrienne
B5 Walking Through this Lifetime
B6 The Sparrow
B7 Only Yesterday's Gone
Another Gene re-imagining; this time I'm trying to make sense of the 1970 recordings.
During this period, Gene embarked on a series of one off sessions, I've made these the basis of Side 1. 'The American Dreamer' and 'Outlaw Song' are both short solo pieces Gene wrote and recorded for 'American Dreamer', starring Dennis Hopper.
'She's the Kind of Girl' and 'One in a Hundred' were intended to be released as a 'reunion' Byrds single in 1970 and features all five original members. Far superior to anything on the 1973 reunion album, it's a mystery as to why this single was cancelled.
'Here Tonight' and 'She Darked the Sun' were recorded by Gene and The Flying Burrito Brothers. It's tantalising to think about a Gene Clark led Burritos after the departure of Gram Parsons, all we have is this (again aborted) single.
The two unissued singles eventually ended up the European only release 'Roadmaster'. However, they sat uneasy with new recordings from 1973, which made for an unbalanced listen.
The second side features half an albums worth of songs that finally saw the light on Sierra Records 'The Lost Studio Sessions 1964–1982'. Again recorded in 1970, it's unclear what these were being recorded for. They are solo performances and a little too professional to be demos.
This would of made a great Gene Clark album of contrasting styles and makes sense of this period before Gene once again set about making an album proper the following year.
Other Gene Clark re-imagined albums on this blog:
Back Street Mirror b/w Don't Let it Fall Through (1967)
The Gene Clark Group E.P. (1968)
Dillard & Clark (1969)
The Lighthouse (1970)
Mendocino (1971)
Posted by itslostitsfound at 14:18 5 comments: