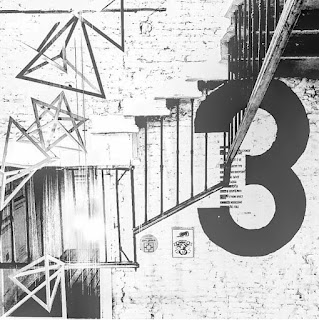 The Electric Prunes - Release Of An Oath 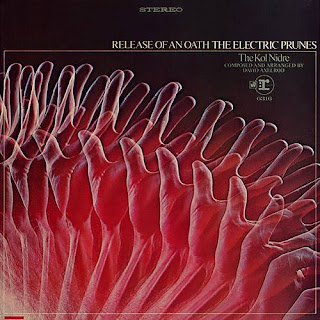 Reprise Records 1968
01 Kol Nidre
02 Holy Are You
03 General Confessional
04 Individual Confessional
05 Our Father, Our King
06 The Adoration
07 Closing Hymn
The forth and final Electric Prunes album and this time it really is in name only. David Axelrod once again composed the music here, making it very much a follow up to 'Mass in F Minor'. However, the original Prunes were ousted in favour of  Colorado group Climax and even they didn't get to play much on the final album.
Session musicians were once again brought in to realise Axelrod's vision. Not sounding to dissimilar to it's predecessor, its another L.P. of religious chanting psyche, including all time classic 'Holy Are You'.
Posted by itslostitsfound at 23:27 2 comments: 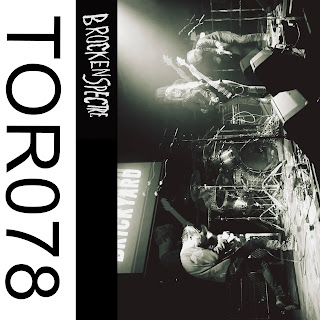 TOR078. Released January 2021.
01 Drive-by Election
02 Beyond Nostalgia
03 Corkscrew
04 Stockholm Cancelled
05 We Vs. The Bastards
06 Art Defacer
07 Out Of Range
08 Unwound
09 UYA
10 Terror
11 Feature Length
12 Downtown Abstractions
13 Moscow
14 I Am Your Fuel
15 Colour Fucker
16 Ended Here
17 Fireworks Thrower
When Brocken Spectre reformed in April 2017 with Steve Orchiton on drums, we began rehearsing for live gigs immediately. In its previous incarnation, the band had only rehearsed to record, not once venturing out to play in front of a crowd.
We made our live debut a few months later, at a party for my birthday. Shortly after this, we were offered our first gig in front of a paying audience. Those first few gigs were nerve wracking affairs; getting used to a crowd, the variable on stage sound and the obligatory stage fright.
By mid 2018, we had several live performances under our collective belt and we received more offers on a regular basis, including festival appearances.
Our sound had really begun to develop too, songs with psychedelic touches or with melody at the forefront were swapped out for newer material featuring the live sound we now had; a band driven, violent, brutal sound. All members were contributing to the compositions and the dynamics and it was this sound that became our identity.
We enjoyed playing live and we were surprised to find how comfortable we had became on stage. It now felt like the natural home for the band.
We played our final gig (to date) on the 7th of December 2019, before the pandemic quashed our plans for more festival appearances and the offer of gigs around the country.
During the various lockdown periods of 2020, we managed a few rehearsals and even recorded a single ('Interference Overhead/Fireworks Thrower', which can be found here). However, we look forward to a time when we can play live again.
The concept behind this release was a stop gap until live music can resume again. It also provides a home to songs that have went unrecorded and other songs that rarely got an outing. It documents a period of the band that we all got a lot out of and hopefully gets across some of our visceral live sound.
The material was recorded on a variety of devices and is of a distinctly lo-fi quality, this is reflected in the artwork, which is a homage to the live bootlegs so loved by myself and Marc. We would purchase bootlegs of our favourite artists from record fairs, markets and from the back pages of music publications. - Ste. 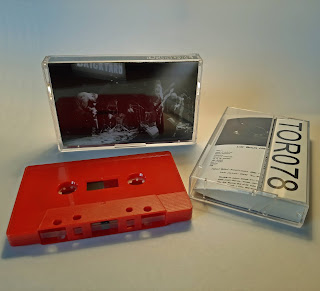 The line up for this album was Stephen Benson (Guitars, Vocals), Marc Gillen (Vocals, Guitars), Steve Orchiton (Drums) and Jill Wallace (Bass). The locations for the recordings were; The Brickyard, The Source, Warwick Bazaar, Fell Bar Penrith, Fell Bar Kendal, Solfest, Wild on the Wall Festival, Kendal Calling and The Fisher Street Festival.
Posted by itslostitsfound at 22:52 No comments: