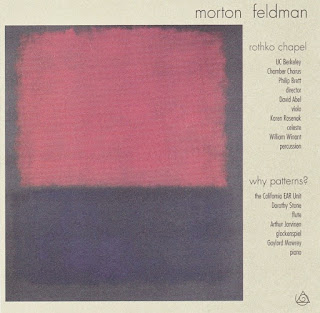 The Gosdin Brothers - Tell Me / One Hundred Years From Now 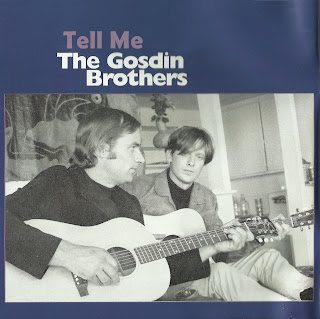 Unreleased single 1966.
01 Tell Me
02 One Hundred Years From Now
Most here will know The Gosdin Brothers from their appearance as the backing vocalists from Gene Clark's debut album. They didn't make too much of a commercial mark on their own, with only one album (1968's 'Sounds Of Goodbye') and a couple of singles that failed to chart. They were however, very influential harmony singers and songwriters and several solo albums followed.
There were several attempts to break Vern and Rex into the mainstream, the best of which went unreleased but is right here and was produced by none other than The Byrds Chris Hillman. The Gosdins had developed a relationship with The Byrds; touring with the band and sometimes guesting on recordings.
In December 1966, managers Dickson and Tickner arranged a session to produce a new single. Perhaps to harness popular appeal, Bryds bassist, vocalist and now songwriter Chris Hillman was drafted in to produce the single. Three songs were recorded; 'One Hundred Years From Now', 'No Matter Where You Go (There You Are)' and 'Tell Me'.
The first two tracks were released the following year on one off imprint Edict Records but failed to achieve the desired effect. The Gosdin Brothers felt uncomfortable with attempts to move their sound to a more contemporary setting and soon returned to a more traditional country sound.
Unreleased track 'Tell Me' is the real gem here; nice mid sixties groovy swing that sounds like it could of fallen off both 'Gene Clark and the Gosdin Brothers' and 'Younger Than Yesterday'. Not only was it recorded in the same studios as those albums in 1966, the record features Chris Hillman on bass, Mike Clarke on drums and Clarence White on guitar. It has more Byrds than some Byrds records!
Needless to say, this is for Byrds fans.
Posted by itslostitsfound at 00:04 1 comment:

Mystery Spring - This House Is On Fire 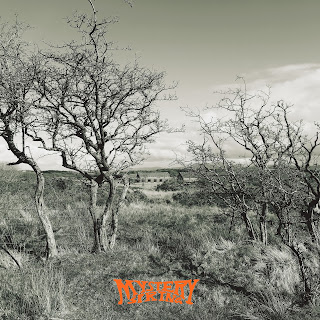 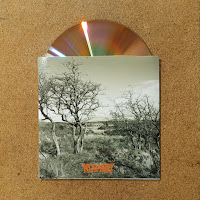 Extremely limited CD and free download available from Bandcamp.
Posted by itslostitsfound at 22:40 No comments: