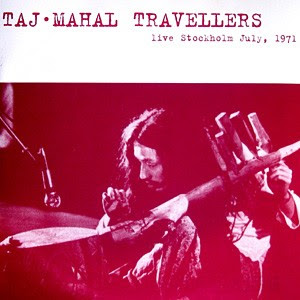 Released a few times throughout the 2000's, this recording pre-dates the two official contemporary TMT albums. 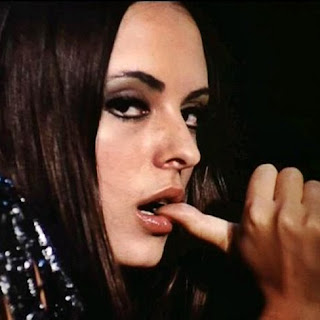 Another old mixtape. Still holds up well, with a lot of rare psychedelia.

It pre-dates this blog and along with other early mixtapes, is the inspiration for the start of all this. 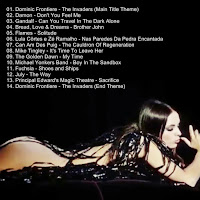 Posted by itslostitsfound at 22:40 4 comments: 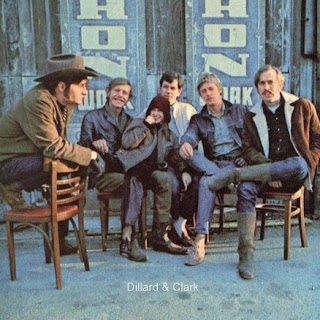 Another fan made Gene Clark album, this time, re-arranging the second and final album from Dillard & Clark.

1968's 'The Fantastic Expedition Of Dillard & Clark' was a classic from start to finsh. A little confusing coming after the psychedelic, beat and baroque 'Gene Clark With The Gosdin Brothers' (clues can be found in unreleased recordings), but collaborating with banjo player Doug Dillard produced a beautiful album of folk, country and bluegrass.

Unfortunately most critics agreed that 1969's follow up 'Through The Morning, Through The Night' was a bit of a come down. More cover versions, less Gene originals and vocals and the introduction of Donna Washburn as a further vocalist all contributed to this.

There is however, some wonderful songs on the released album, as well as some songs that weren't.

I retained 'No Longer a Sweetheart of Mine', 'So Sad', 'Kansas City Southern', 'Four Walls', 'Polly', 'Don't Let Me Down' and the title track from the original album. I added two outtakes from the album sessions; 'Dark Hollow' and 'Wall Around Your Heart'. Finally I included the wonderful non-album single 'Why Not Your Baby'. 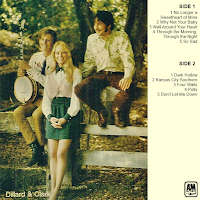 Posted by itslostitsfound at 22:39 3 comments: