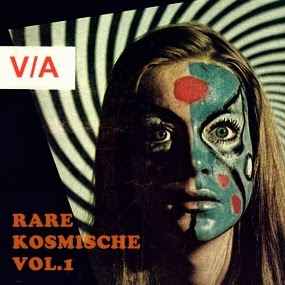 Made this a few years ago. 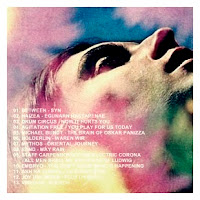 Posted by itslostitsfound at 00:06 7 comments: 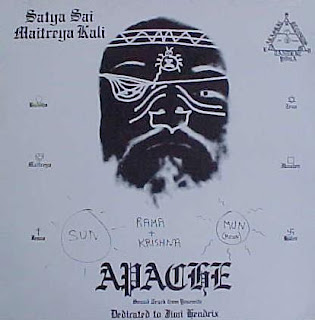 Craig Vincent Smith had a pretty shiny, wholesome entry into the music industry; he even appeared on The Andy Williams show.

By the mid sixties, he was rubbing shoulders with The Beach Boys and The Monkees and his band, The Penny Arkade, were recording in Hollywood. By 1968, Smith was associating with the Manson Family and getting heavily into TM and Eastern philosophy. He quit the band and went travelling.

The next two years saw Smith change his name to Maitreya Kali, travel to Asia, back home and then onto South America. All the while being a heavy user of hashish and LSD. During this time he suffered with severe mental health problems.

Back in America in 1971, he recorded this album and self released it.

Total downer folk with a Neil Young vibe. Reminiscent of Arthur and sits nicely with other loner folk records of the era.

Posted by itslostitsfound at 00:06 2 comments: 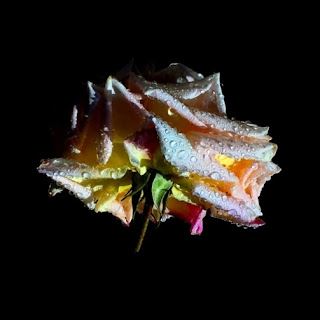 One of the high lights of the Grass-Tops Records releases was this album's worth of demos, recorded by Basho himself at home in 1978.

Recorded while Basho didn't have a record deal (he would sign with Windham Hill Records later that year), this posthumous release shows how 1977-1983 was one of Robbie's most creative periods.

Posted by itslostitsfound at 00:06 4 comments: