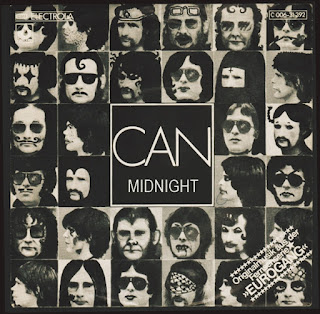 
Opinions differ over the 1975 offering from Can; 'Landed' certainly feels like the first album that isn't flat out great. The band made a lot recordings in 1975 and this was an attempt to assemble an alternative album from that period.

'Full Moon on the Highway' and 'Hunters and Collectors' are from the original 'Landed' album.

'Transcendental Express' and 'Ibis' are from 'Unlimited Edition'.

'Private Nocturnal' and ' Midnight Men' are from 'The Lost Tapes'.

'Vernal Equinox' is a live recording from 'The Old Grey Whistle Test', broadcast on thee BBC, 1975.
Posted by itslostitsfound at 02:29 6 comments: 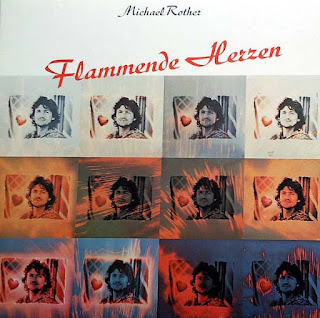 Produced by Conny Plank.
Posted by itslostitsfound at 02:29 3 comments: 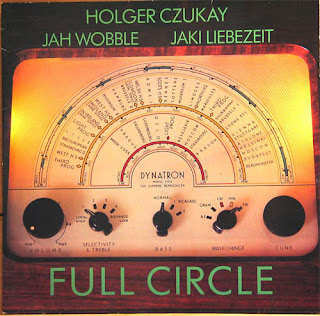 Posted by itslostitsfound at 02:29 3 comments: