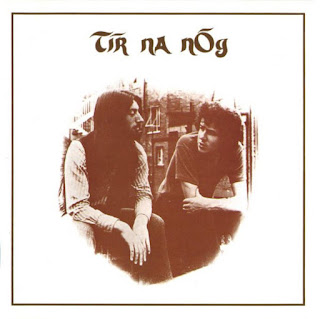 Chrysalis 1971
01 Time Is Like A Promise
02 Mariner Blues
03 Daisy Lady
04 Tir Na Nog
05 Aberdeen Angus
06 Looking Up
07 Boat Song
08 Our Love Will Not Decay
09 Hey Friend
10 Dance Of Years
11 Live A Day
12 Piccadilly
13 Dante
Haven'y had any psych / acid folk in a while. Here's the debut by Tir Na Nog; progressive Irish folk and one of the originators of the alternate folk movement.
I was listening to this while working on a project concerning the Lammas Night Laments series. Hopefully that will see fruition in the next few months.
Posted by itslostitsfound at 15:49 1 comment: 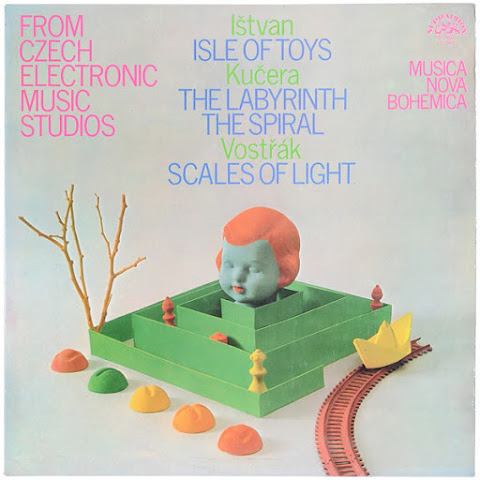 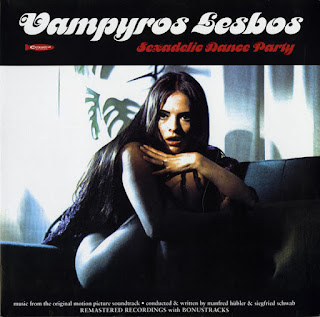 Crippled Dick Hot Wax 1995
01 Droge CX 9
02 The Lions and the Cucumber
03 There's No Satisfaction
04 Dedicated to Love
05 People's Playground (Version A)
06 We Don't Care
07 People's Playground (Version B)
08 The Ballad of a Fair Singer
09 Necronomania
10 Kamasutra
11 The Message
12 Shindai Lovers
13 The Six Wisdoms of Aspasia
14 Countdown to Nowhere
During the initial lockdown of March to June 2020, I embarked on several film seasons; some with friends, some alone.
One of the most fun was the films of Jess Franco, specifically with the late actress Soledad Miranda.
While watching the seminal 1970 classic 'Vampiros Lesbos', I remembered how wonderful the soundtrack by Manfred Hubler and Sigi Schwab was.
Parts of the soundtrack were used in other Franco films, notably 'She Killed In Ecstasy' and 'Eugenie de Sade'.
The soundtrack wasn't issued at the time of the films release and this Crippled Dick Hot Wax pressing comes from 1995.
Posted by itslostitsfound at 19:46 4 comments: