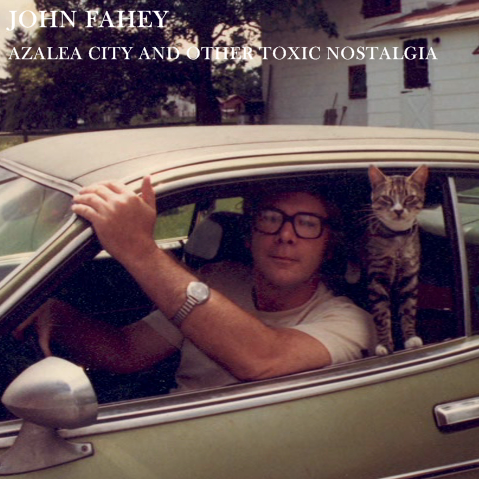 This is an unreleased original John Fahey album. Written, recorded and completed at the same time as 'Old Girlfriends And Other Horrible Memories'. There is no artwork for this and would probably have been on the Varrick label if originally released.

'Dorothy Gooch, Part 2' was originally intended to have lyrics, but was never completed. The second part is a re-recording of 'Voice Of The Turtle' track.

'Two American Hymns' is a re-recording from 'Yes! Jesus Loves Me'.

'In The Still Of The Night' is a cover of the hit record by The 5 Satins.

'Banjo Street' is a new composition.

'My Prayer' is a cover of a single by The Platters.

'Springtime In Azalea City' is from Fahey's own archives and dates from 1965/66.

'Our Lady Of Sorrows' is a new version of  'The Voice Of The Turtle'.

Ace.
Posted by itslostitsfound at 20:22 9 comments: 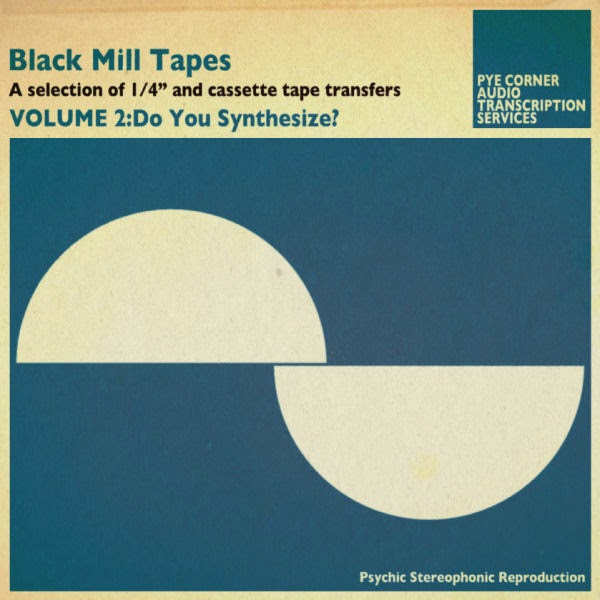 More delicious analogue bleeps and blips from PCA. Self released in 2011, this sounds a lot like it's predecessor, but may just have the edge. Paired with that record the following year and all three Black Mill Tapes have since been collected in a bonanza C.D. edition. I suggest you buy that, but in the meantime...
Posted by itslostitsfound at 20:22 2 comments: 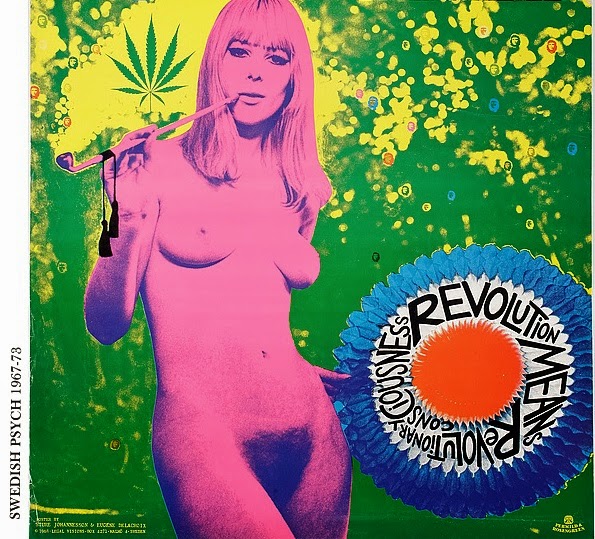 Yowsa! There is literally STACKS of top notch Swedish Psych out there. Parson Sound and International Harvester would have to be my favourites, but this comp is a good way in. I can't remember where I got it (the label and year are a mystery).

The Lea Riders Group track is a real trip, 'Dagen Ar Over' by Charlie & Esdor is one of the greatest singles EVER and the aforementioned Parson Sound prove once again there is an argument for them being the greatest Swedish psych group of all.
Posted by itslostitsfound at 20:22 4 comments: