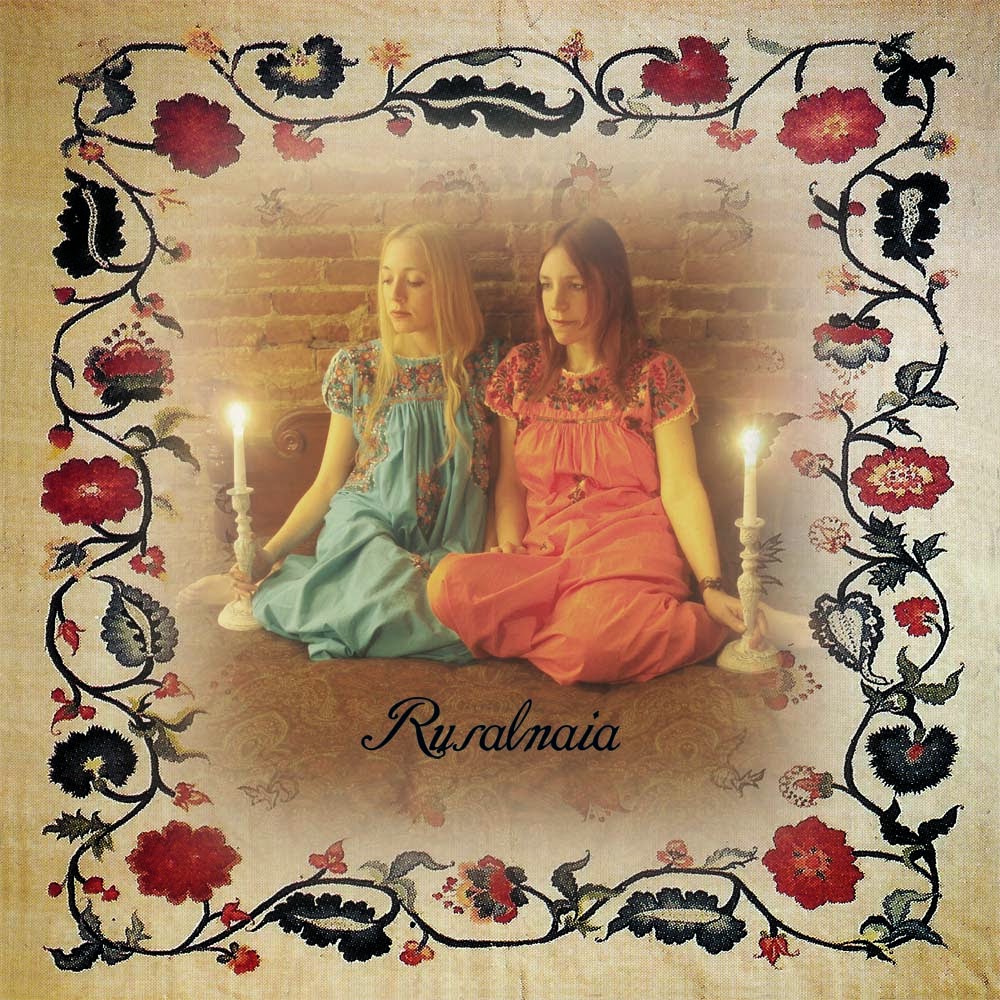 Rusalnaia is Sharron Kraus and Gillian Chadwick. Marvellous neo-folk with a touch of spook and a hint of acid. For fans of Espers.
Posted by itslostitsfound at 21:03 3 comments:

Email ThisBlogThis!Share to TwitterShare to FacebookShare to Pinterest
Labels: Rusalnaia 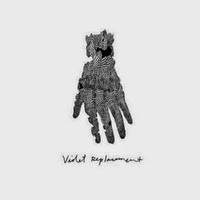 Self released and limited to 100 copies, this CDr arrived after AIA and was the focus of live shows. Tape loops, guitar effects, improvisation. Ace.
Posted by itslostitsfound at 21:03 1 comment: 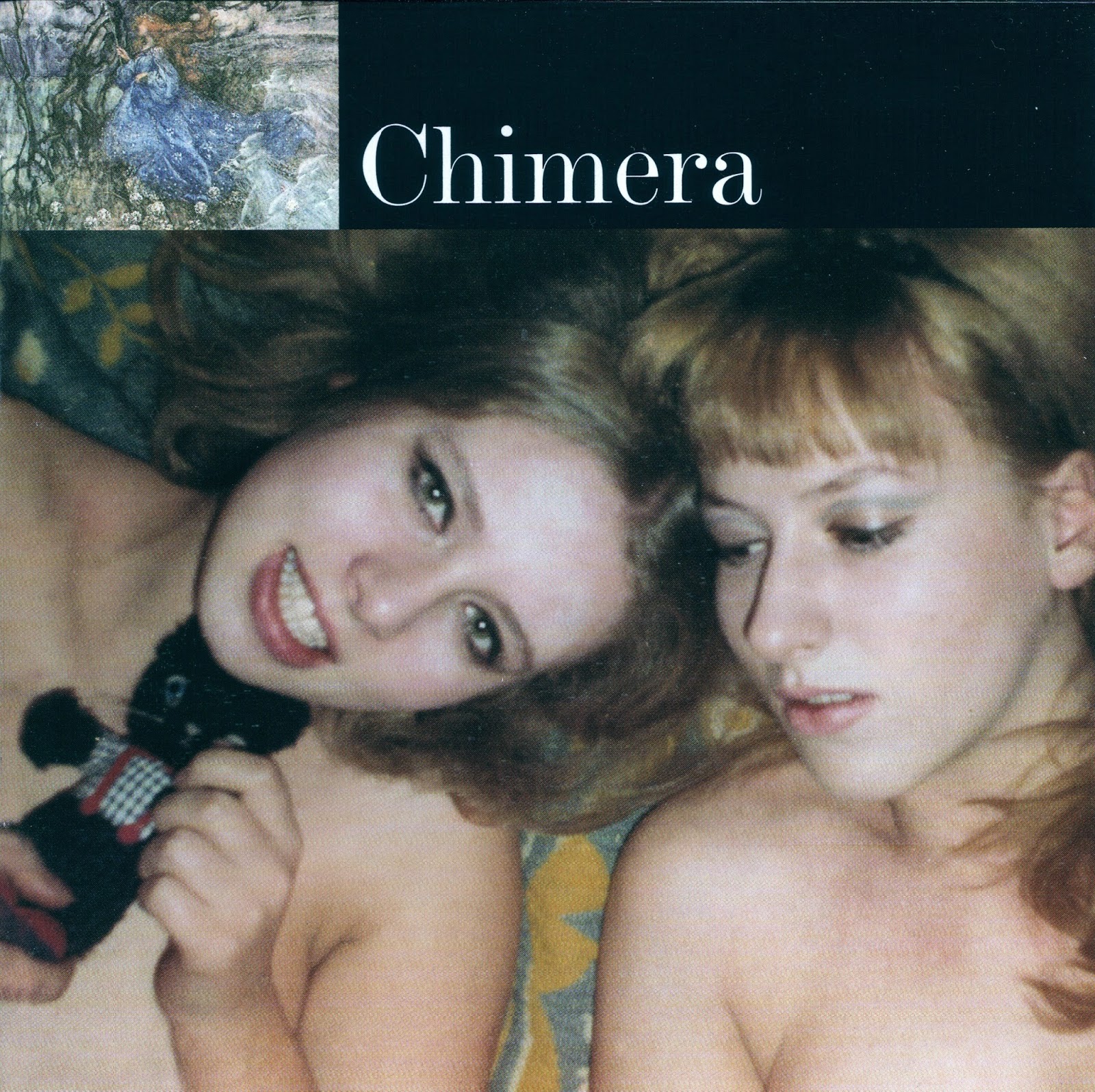 Chimera are Lisa Bankoff and Francesca Garnett.  They recorded this L.P. for the Morgan Blue Town label in 1969 and despite the big names (Rick Wright, Nick Mason, Bob Weston) this album was never released. The label folded, the band fell apart and no amount of celebrity endorsement could secure a release for this record.

A cassette containing the first mix was discovered during an archival project that would see other Morgan Blue Town releases remastered and re-issued. That too was scrapped.

This record has a wonderful acid-psych-folk feel with touches of prog. Excellent spooky female vocals too.

In 1967, they recorded a tape of their own songs in Rome, and had it pressed onto acetate to give to the Phillips label. These make up the bonus tracks, and make a fine acid folk album of their own.
Posted by itslostitsfound at 21:03 3 comments: