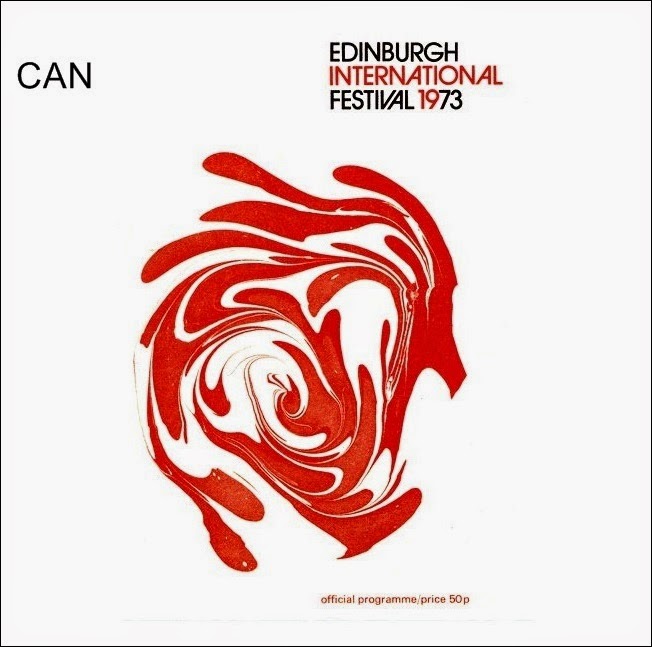 Good soundboard recording of 'Future Days' era Can. this was to be Damo Suzuki's last live performance with the band.
Posted by itslostitsfound at 19:25 5 comments: 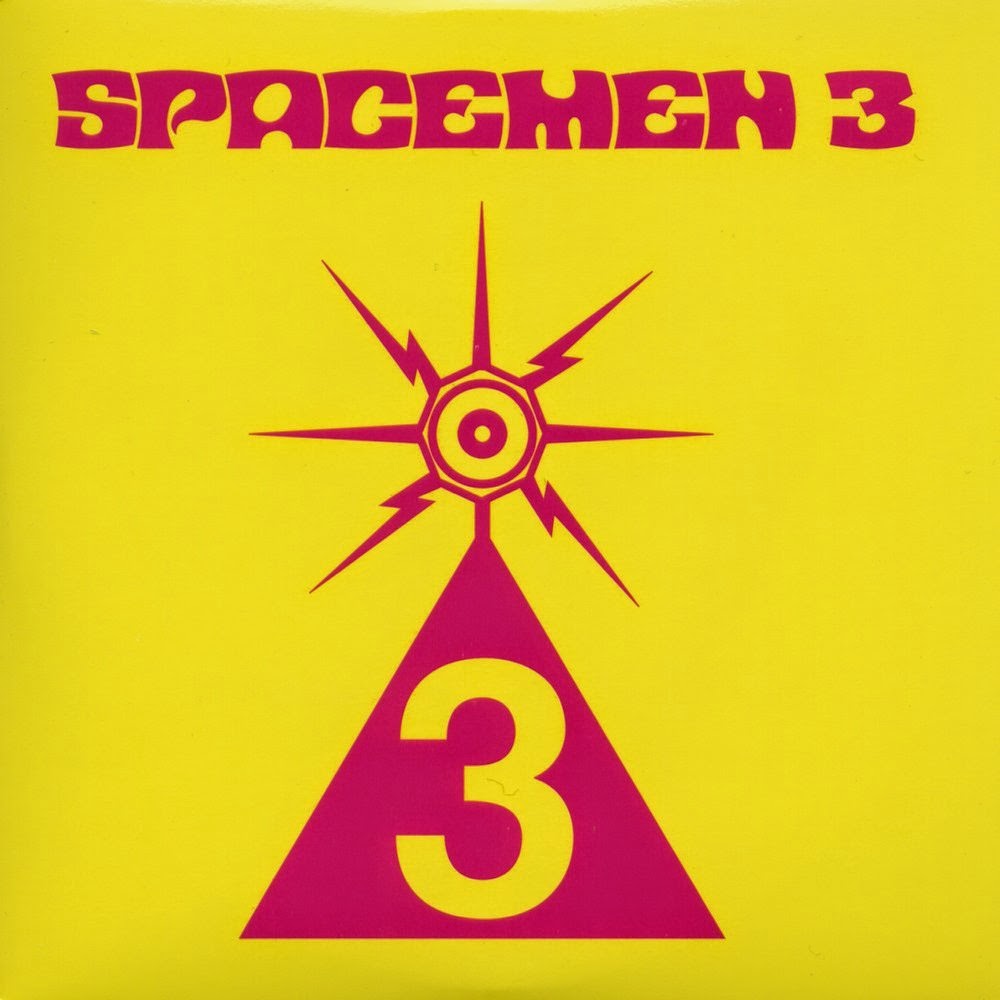 Originally available as a mail order only 12", using a voucher with vinyl copies of "Playing With Fire". Recorded live at the Melkweg, Amsterdam 2nd of June 1988, these tracks are from the same show as the "Performance" L.P. 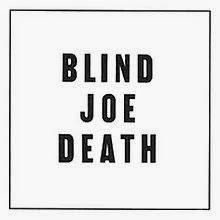 The story of Blind Joe Death is a great one. 100 copies were pressed and Fahey himself would slot them into the racks of record stores. Blind Joe Death was supposed to be an old undiscovered blues talent, his guitar was made out of a baby's coffin. It was just a pseudenom for Fahey, trying to sell more records.

Two more attempts were made of this album in 1964 and 1967. Fahey re-recorded, re-ordered and replaced over those versions.

Takoma released a nice compilation of the various versions of these tracks, but omitted some.