THE NEW AGE - ALL AROUND 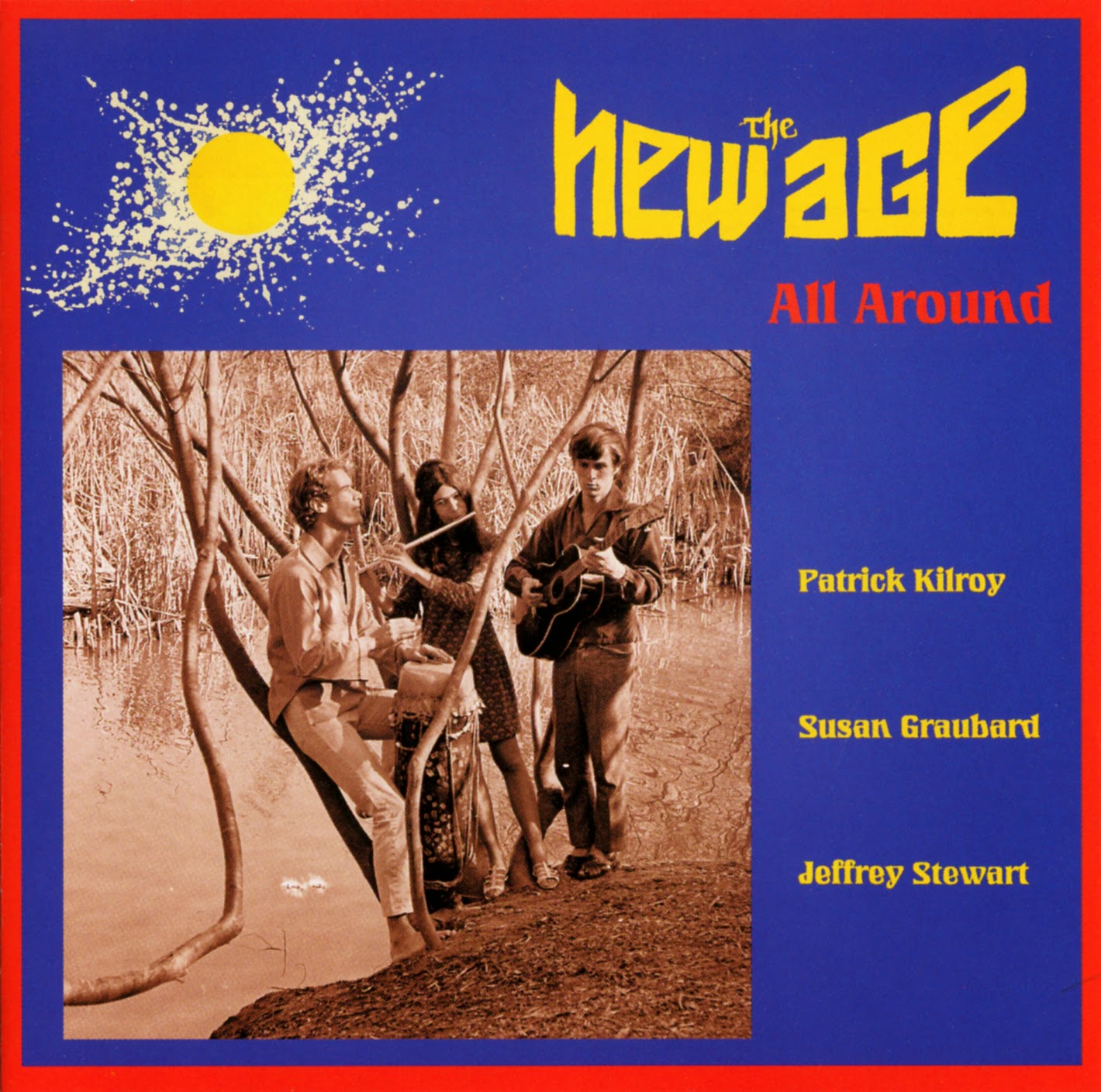 
This album was to be released by Warner Brothers in 1967. It's easy to see why they may have thought it wouldn't sell, but it's a shame, it was way ahead of it's time. Patrick Kilroy, Susan Graubard and Jefferey Stewart weave a mystical, raga inspired L.P. somewhere between 'Astral Weeks' and mid period Bert Jansch.

The bonus tracks are from a KPFA-FM radio broadcast in Berkeley, recorded before the album sessions.
Posted by itslostitsfound at 00:59 1 comment: 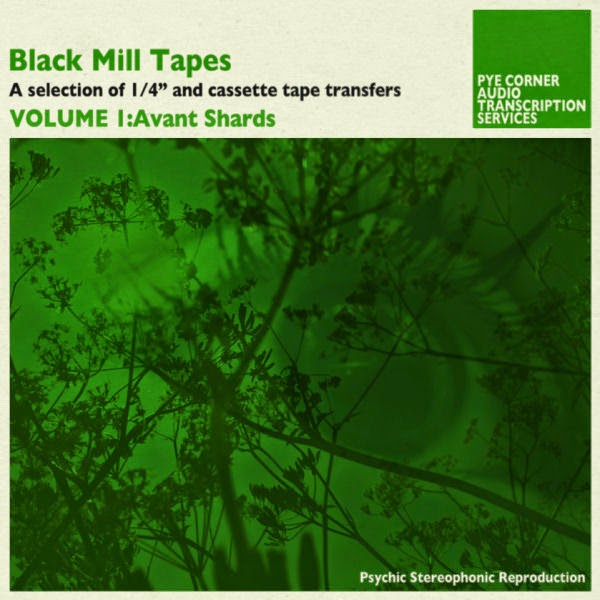 Originally released online in 2010, then on a nice looking cassette by Further records in 2012 and finally as a double L.P. with Vol. 2 on Type Records again in 2012. 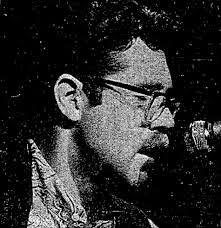 We haven't had any Basho for a while, so here's an amazing live set recorded live at the Kulturforum, Bonn, Germany. It's the same source as the 'Bonn Ist Supreme' album released on Bo'Weavil Recordings in 2008.

Contains tracks that never appeared on any of Basho's studio L.P.'s, and the version here of 'Pavan India' is stunning.
Posted by itslostitsfound at 00:58 2 comments: