SPIRITUALIZED - FEEL SO SAD / I WANT YOU 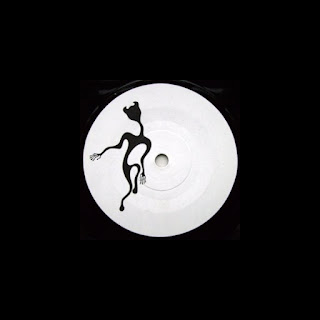 
Now, onto our exploration of releases by the founding members of Spacemen 3 and three singles by Spiritualized that make up an album length suite of their own.

What really interested me about early Spiritualized releases was the different versions of songs across different formats. The themes and melodies of a single song would be explored in different ways, check out the versions of 'Feel So Sad' on these posts as a good example.

This 7" was sold and sometimes given away at gigs.
Posted by itslostitsfound at 22:16 1 comment: 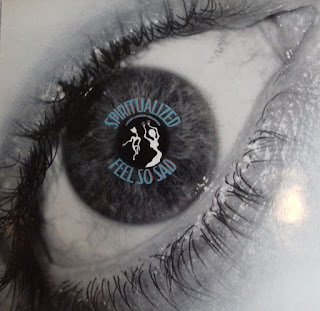 Here's the 12" version of 'Feel So Sad'. Extended and strung out.
Posted by itslostitsfound at 22:16 2 comments:

SPIRITUALIZED - RUN / I WANT YOU 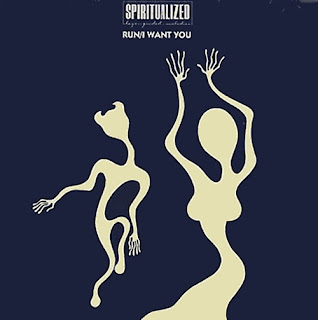 Both 'Run' and 'I Want You' differ from their 7" and 'Lazer Guided Melodies' versions.

The 12" spookily glowed in the dark.
Posted by itslostitsfound at 22:16 3 comments:

MYSTERY SPRING - THE GIRL WHO HID BEHIND TREES 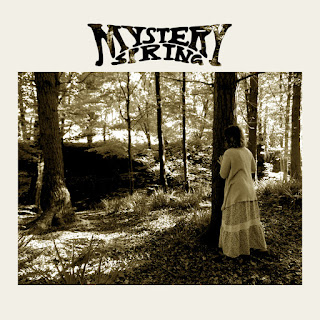 
Another release now from the label of me and my friends; Treehouse Orchestra Recordings.

I worked on the artwork for this one.

Here's the notes from the label blog, written by Catherine Reding:


"Me and my dog, Billy (that's him on the CD artwork) looked forward to Fridays last winter. We would go round to Marc's and drink tea, eat biscuits and play music together. What started out as a bit of a jam has turned into this album.

We had a great time making it - despite occasional dog noises and technical problems with Marc's recording kit.

It was quite a spontaneous process and although the album took a few months, most of the recording happened quite quickly.

A highlight for me was playing Marc's Ultranova keyboard on 'Nightwalking' - there was a childlike joy in twiddling the knobs and feeling like you are playing the BBC Radiophonic workshop.

This is our first Mystery Spring album, but we hope there will be more."

After the experimental folk alt. pop first tracks, the album settles into a mellow and dark pastoral vibe. Nice and half remembered woodsy feel.

Posted by itslostitsfound at 22:16 No comments: 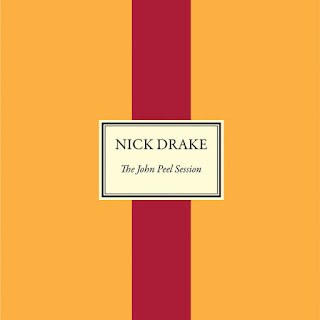 It finally saw a release as a bonus 10" record with the signature boxed edition 'Remembered For A While' book.
Posted by itslostitsfound at 22:16 3 comments: 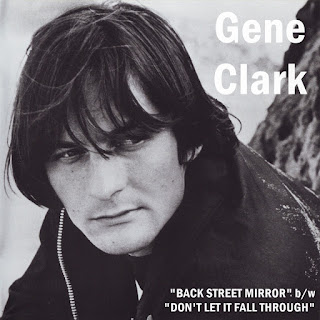 There has been a lot of unheard Gene Clark material coming through in the last couple of years. It doesn't get much better than this unreleased single.

After the commercial failure of Gene's first album, he quickly recorded a follow up single; 'The French Girl' b/w 'Only Colombe'. Columbia decided this would also fail and cancelled it.

At a later recording session, Gene recorded an albums worth of material and these two tracks were put aside as his new single.

Astoundingly, the label decided that this wasn't really worth it either.

Cloth ears man, this baroque and mariachi masterpiece is wonderful. Both sides were recorded with Hugh Maskela, who had played trumpet on the Byrds 'So You Want to Be a Rock 'n' Roll Star?' the previous year.

In terms of recorded output, Gene Clark has one of the messiest and puzzling of careers. Hearing missing albums and singles like this provide a clearer picture.

P.S. There was never a sleeve printed, so I made this.
Posted by itslostitsfound at 22:16 2 comments: