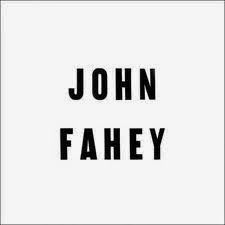 Following on from last month's post, here's the 1964 version of 'Blind Joe Death'. "On Doing an Evil Deed Blues", "In Christ There Is No East or West" and "The Transcendental Waterfall" were re-recorded for this reissue, and "St. Louis Blues" was given a new edit. "West Coast Blues" was also re-recorded but omitted to make way for the now 10 minute "The Transcendental Waterfall", but I've included it here as a bonus.
Posted by itslostitsfound at 12:01 3 comments:

WE ARE THE WOODEN HOUSES - IMPROVISATIONS 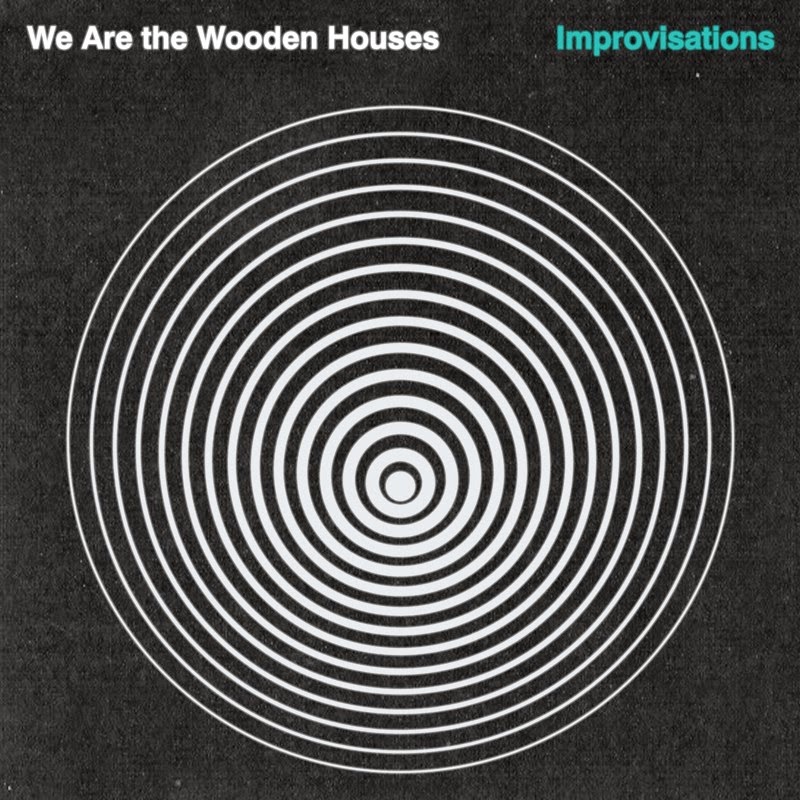 
The first finished We Are The Wooden Houses project of several started this year.

In 2005, I attended and performed at a wake for a friend of a friend. At the wake, my friend was presented with a guitar that belonged to the deceased. Perhaps unprepared for the heaviness,  I was given the guitar to look after. He left the county shortly after and the guitar resided in my attic for nearly ten years. On the 18th of April this year, I decided to retrieve the guitar from my attic, clean it up and re-string it. Once I had done this, I had it connected through several effects boxes and amped up. Instead of playing the instrument, I allowed it to build up noise through resonance and feedback and recordeded the sound. 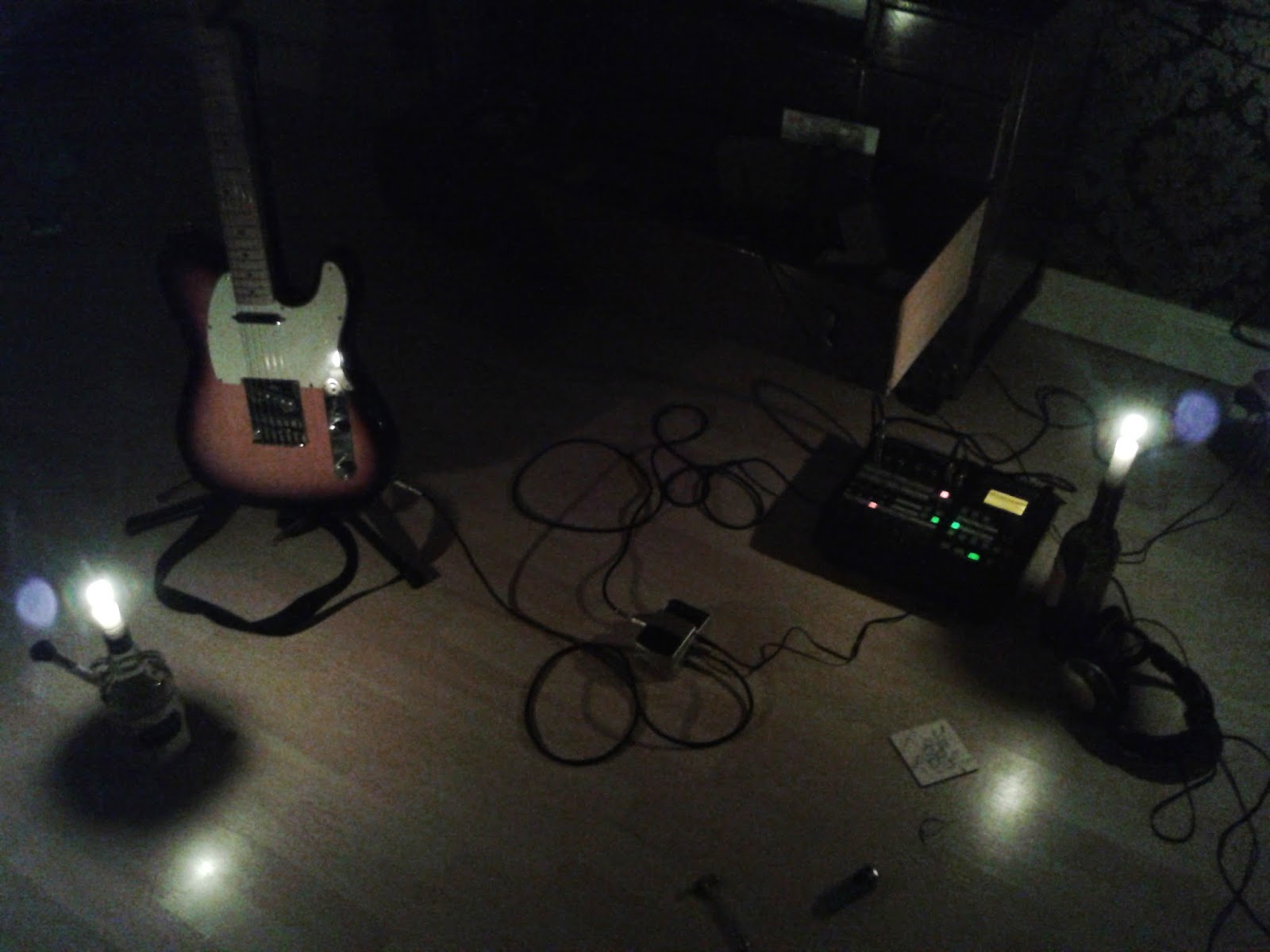 The result of this guitar 'séance' is 'Improvisation II'. The next day, out of the blue and having not spoke for months, my friend called and asked if he could collect the guitar.

The second recording was the first piece of music I made after a rather heavy personal episode. 'Improvisation I' was recorded on the 19th of August this year.

Both pieces of music explore my interest in sound, feeling and the seemingly endless way in which music can be made on electric guitars.

Both tracks were reviewed months later, as Alastair and I decided what to do with our ever growing stash of music. We decided to work on these two tracks quickly, re-structuring and re-mixing. Only using sounds recorded at the original improvised sessions, both these tracks were re-composed into something new.

As always, the download over at Bandcamp is free.

Posted by itslostitsfound at 12:01 No comments: 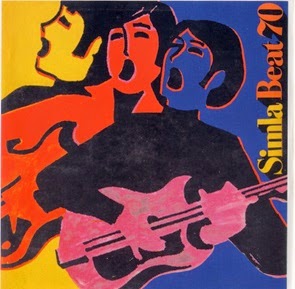 A recent conversation with friends about Garage rock from India inspired this post.

Back in 1970, the Indian cigarette brand Simla ran a talent contest showcasing new bands. Garage rock was the in thing (interestingly not too far from the time the west was picking up on Indian music). This is the first of two albums compiling the artists.

Check out the real heavy raga rock of the X'Lents 'Psychedelia' and the garage rock par excellence of the Dinosaurs take on CCR's 'Sinister Purpose'.
Posted by itslostitsfound at 12:01 1 comment: