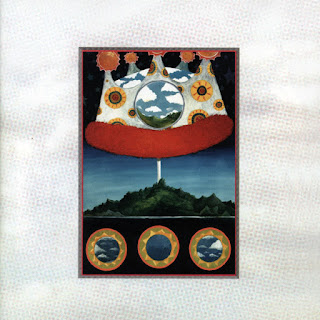 I was recently discussing with a friend new posts for this blog. He suggested what we were listening to at that moment. He argued that at 20 years old, it still didn't get the recognition it deserved and was very rarely mentioned.

This really is one of my favourite albums; sunshine pop next to avant garde collage, psych next to field recordings. It's absolutely wonderful.

If you know and love this album, put it on again, if not enjoy, and explore the world of Elephant 6.
Posted by itslostitsfound at 01:34 5 comments: 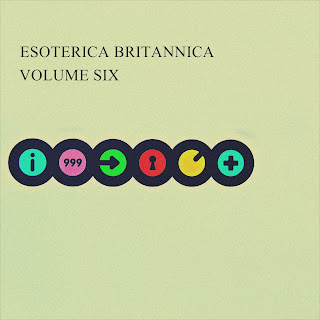 Posted by itslostitsfound at 01:34 6 comments: 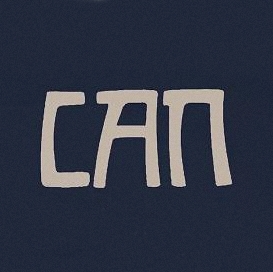 
The third and final of my own rare Can compilations.

'Paperhouse' was recorded live for the 'Beat Club' television program.

'Malcolm's Blues' and 'Melting Away' are 1968 recordings from SchloB Norevnich.

'I'm Hiding My Nightingale' was from the 'Kamasutra' soundtrack and the B-Side to the title track for a 7" single in 1969.