The Electric Prunes - I Had Too Much To Dream (Last Night) 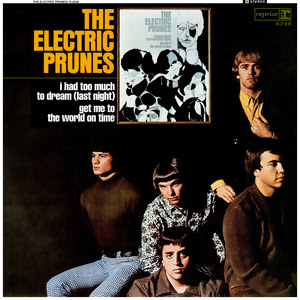 
The Electric Prunes were a psychedelic garage rock band from L.A. and this is there debut album from 1967.

There seemed to be no end of absolutely terrible contracts given out to bands throughout the 1960's. The burden for The Electric Prunes was they were contractually bound to record the songs of songwriting team Annette Tucker and Nancie Mantz. On this first album, the band only had one original they wrote themselves.

There are a couple of songs that sound out of place and the band made no secret of their frustration with having to record these compositions. Some tracks though, like the title track and 'Get Me to the World On Time' are garage classics.

The real highlight is that the band were allowed to apply their recording ideas and experiments to these songs. They employ fuzztone, tremelo, sound effects and electronic composition.

The Electric Prunes had a strange career and we'll be looking at their other releases in the coming months. 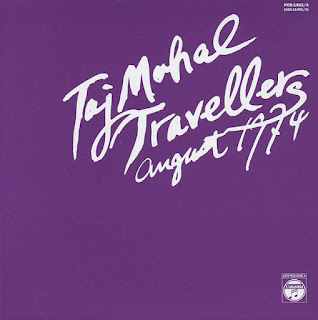 The Taj Mahal Travellers entered Nippon Columbia Studio No.1 in Tokyo to record their second album. The final album released in the groups lifetime, it was a mammoth 88 minute double of improvised abstract and drone.

Posted by itslostitsfound at 19:10 2 comments: 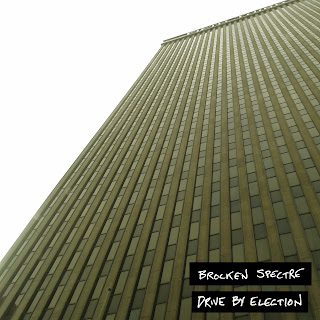 The first release in over a year from TOR.

The re-formed Brocken Spectre (in which I play guitar) release this single ahead of a new album which is due in the Autumn.

Posted by itslostitsfound at 19:10 No comments: