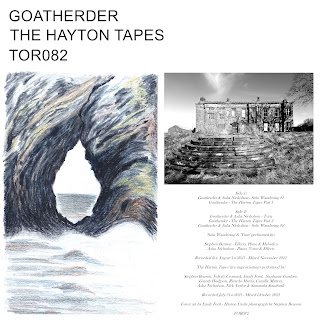 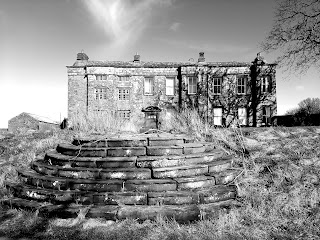 On the evening of July 31st 2021, several hours of jams and improvisations were recorded. Some were structured; to create a collage, contributors were given instruments (radio with effects, electric guitar with effects and trumpet and saxophone) and asked to make what sounds they could. These would be played alongside each other, but parts performed in isolation.
The majority of the evening was a series of live improvisations. I played electric guitar and effects with the rest of the performers used various drums, percussion and horns.
These recordings have been cut up and mixed together as 'The Hayton Tapes'. 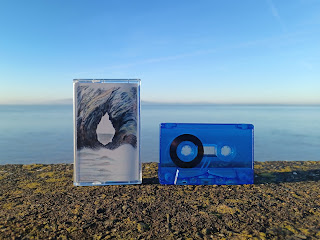 The next morning was set aside for the second purpose of this weekend; to record myself and musical pal Asha Nicholson. In the same room, improvised piano and vocals were processed and effected live, with editing and mixing taking place in November.
Front cover llustration of Slag Bank by Emily Ford, from unused book cover.
Download, streaming and cassette version available from Bandcamp.
Posted by itslostitsfound at 16:10