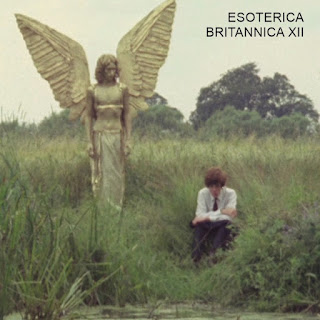 Happy New Year Its Lost It's Found, Thank You For Your Excellent Posts. Any Chance Please You COuld Continue To Post Upgrades To Lammas Night Laments Please? They Are Really Something Special. Best Wishes Boz

Happy new year... sorry but the link is dead